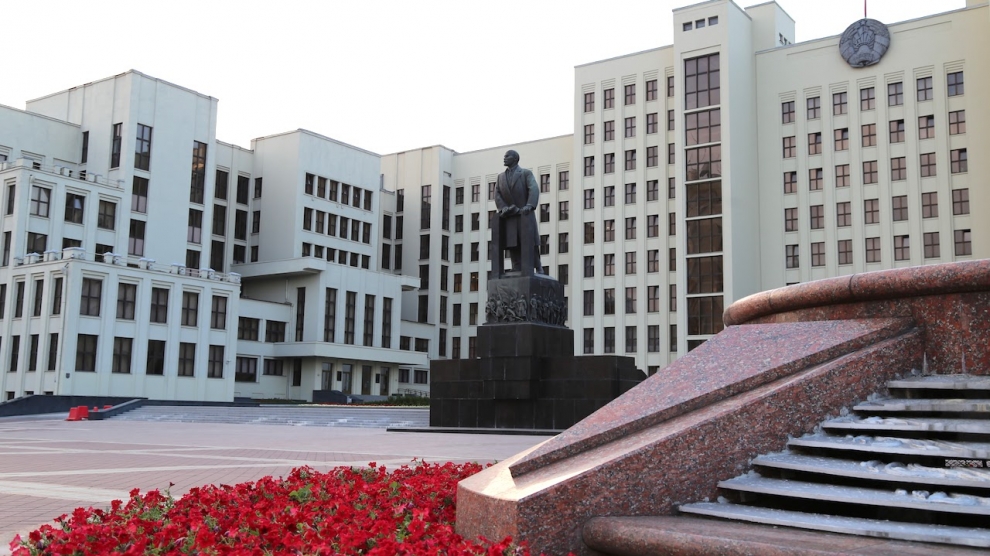 The European Union has suspended for four months the restrictive measures against many Belarusian companies and individuals. In coordination with the EU, the United States has also provided a six-month long reprieve from sanctions for nine Belarusian companies.

The Western democracies have taken these steps in response to the release of all Belarusian political prisoners on 22 August. However, this decision of President Lukashenka was not an isolated gesture but the culmination of a long-term strategy aimed at improving the relations between Belarus and the West.

This positive trend began with the refusal of the Belarusian authorities to recognise the Russian annexation of Crimea and their internationally acclaimed contribution to the peace process in Ukraine. It continued with the intensive dialogue between Belarus and Europe on modernisation, human rights and visa facilitation issues.

While the key condition for the sanctions relief was the release of all political prisoners, the EU and the US were able to suspend the sanctions only after the presidential elections in Belarus. The Western partners were satisfied with the peaceful character of this exercise and the restraint the Belarusian government had showed towards the protest actions.

The EU and the US have no illusions about the undemocratic nature of the Belarusian regime and its unwillingness to undertake any ground-breaking steps towards a political liberalisation in the country. However, their failure to reciprocate to the measures taken recently by the Belarusian authorities with a bold step would have certainly jeopardise all progress, albeit modest, which they have jointly achieved so far.

The more radical part of the Belarusian opposition has been unhappy about the decision to suspend the restrictive measures. They doubt – and rightly so – the true intentions of the Belarusian regime and its determination to proceed with genuine democratic reforms. They also believe that the West should have squeezed more concessions from Alexander Lukashenka before suspending the sanctions.

However, Europe and the United States are unlikely to take these views seriously into account. The opposition remains weak and divided. It lacks a clear strategy and a charismatic leader and needs a reboot.

The West is all set to continue its policy of ‘critical engagement’, which is becoming less critical and more engaging. Many in Belarusian society, including those in long-standing opposition to the regime, will support this approach, which they see as a means to undermine Russia’s leverage over the Belarusian authorities.

The following four months may become crucial for further relations between Belarus and the West. The Belarusian government will seek the full withdrawal of sanctions. Belarus is also in dire need of Western assistance to sustain its economy, which is badly damage by previous economic policies and the crisis in Russia.

The European Union and the United States should use the current momentum to press the regime into implementing further measures of political and economic liberalisation. The Belarusian authorities should not have the wrong impression that Belarus’ role of a ‘donour of stability’ in the region may be sufficient for having good relations with its Western partners.

Igar Gubarevich is a senior analyst at the Ostrogorski Centre based in Minsk. He grew up in Bielaaziorsk in the Brest region and graduated with honours from the Minsk State Institute of Foreign Languages. In 1993–2006, Igar worked in various diplomatic positions at the Belarusian Foreign Ministry, including postings in New York and Paris. His areas of expertise are Belarus foreign policy, business climate in Belarus, Western Europe, United States, international organisations.

A New Division Between Eastern And Western Europe?
Poland’s New Government Will Re-calibrate Its Relationships With the EU Powers And the East
Comment