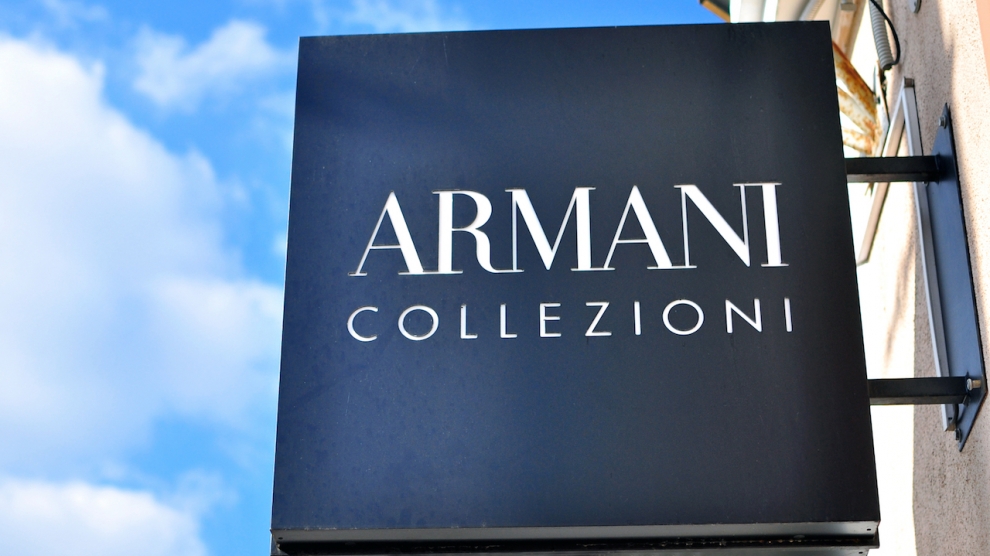 As an expat who has lived in Belarus, for three years now, I can say that it is not easy to shop for clothes here. There aren’t many recognisable international brands in the market and the ones that are here have only one shop in Minsk and lack in both quantity and variety, so finding your style or the right size is definitely a challenge.

So far, the international brands have been reluctant to enter Minsk because of the lack of a modern, vibrant retail space. It is clear that such brands do not open just a single shop, when expanding to a new market. Instead, they open a few and such an endeavour is not really an option in today’s retail market, in Belarus.

Currently, Minsk ranks lowly in Europe with regard to modern retail stock per capita. According to Colliers, the total stock of retail space within Minsk is 1,400,000 sq. metres of gross leasable area (GLA). Of this there are currently five large modern malls (total GLA 131,000 sq. metres), none of which is considered to be in compliance with international standards. Within the next two years, an additional 692,000 sq. metres of GLA for retail stock is expected to be constructed in the city. Of this, there will be four large modern malls (GLA total of 174,000 sq. metres) which will be considered to meet international standards.

This low saturation level of modern retail space, and lack of quality shopping centres, contributes to the under-penetration of fashionable clothing brands in Belarus and forces most consumers, within the Minsk market, to travel to neighbouring countries such as Poland and Lithuania in order to make their retail purchases. This retail tourism alone contributes to an annual leakage of approximately €1 billion in total retail sales from the Belarusian economy.

However, international brands will have an array of modern malls to choose from soon, with a few modern shopping centres scheduled to open between early 2017 and early 2018. Minsk is poised to absorb this new stock of retail development, thereby encouraging a variety of international brands to begin operations in the country. Belarus and the Belarusians will definitely benefit from a better access to stock and more choice.

There are new economic indicators that show that the economic situation will improve — GDP is set to grow in 2017 and so should Belarusians’ disposable incomes. The country is recovering from a perfect storm: the collapse of oil prices has crippled the economy of Russia — Belarus’ major trading partner, the Russian rouble has devalued by 60 per cent and the Russian economy has suffered a deep and protracted recession. In addition the current conflict between Russia and Ukraine has caused additional damage to the Russian economy.

All of these events has led to a 50 per cent devaluation in the Belarusian currency, with almost no increase in nominal wages that might partially offset their loss in purchasing power. Although, wages have historically tended to compensate for devaluation with a time lag, this time the lag has been much more pronounced. The prolonged loss of purchasing power has led to a dramatic decline in sales; commercial tenants and businesses couldn’t afford to pay their rents which were primarily denominated in Euro. As a result, rent rates were re-negotiated to about 40-60 per cent below pre-crisis levels.

However, apart from economic conditions improving, oil prices have also almost doubled from their nadir, EU sanctions have been lifted and local wages are starting to rise which is offsetting some of the loss of purchasing power. Additionally, China is set to invest $16 billion in various projects over the coming years.

These positive macroeconomic impacts, along with foreign investment, will create a positive impact on the economy as a whole and will lift consumer confidence and encourage retail demand.

Mazen Hamwieh is a project director at RRY Capital. He is responsible for all managerial and operational project tasks associated with the Palazzo Project. Prior to joining RRY Capital, Mazen was a project manager at International Port Management, based in Jeddah, Saudi Arabia and was responsible for design review and management of the construction of the first phase of the King Abdullah Port. Before this, he was a construction manager at SEG International, managing the construction of three projects in the UAE. Mazen holds a Master of Engineering and Bachelor of Engineering in civil engineering from the American University of Beirut. He is based in Minsk.

The Deep Roots of Currency Crises in the Former Soviet Union
Italy and Belarus: A Relationship Based on Complementarities and History
Comment