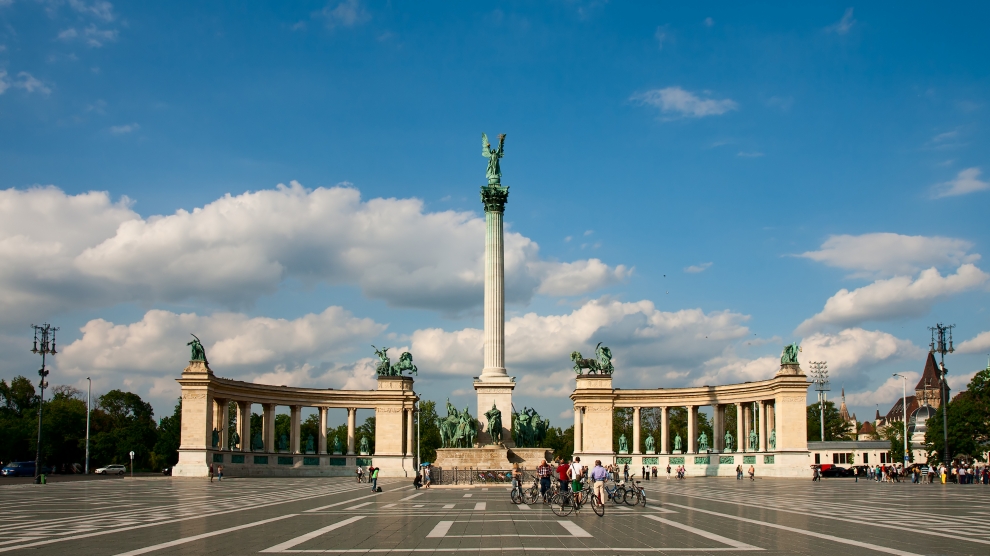 In 2010, the Hungarian parliament declared June 4 “the day of national belonging,” commemorating the date in 1920 that the Treaty of Trianon was signed, officially ending the state of war between Hungary and the Allied and Associated Powers. Almost a century has gone by, yet the word “Trianon” still arouses deep emotional responses in Hungary.

In the interwar period Hungarian foreign policy was dominated by a desire to reverse, completely or in part, the treaty that reduced the territory and population of the country to a third of its former self. Post-Trianon Hungary had a population of 7.6 million, while over three million people whose mother tongue was Hungarian remained in the successor states of Romania, Czechoslovakia, and Yugoslavia. Given the ethnic and linguistic mix of the region, a “just” division of pre-war multi-national Hungary was impossible. Some of the borders could have been drawn more fairly but, even in that case, millions of Hungarians would have remained in the neighbouring countries. As a result of the Hungarian preoccupation with revising the treaty, Hungary once ended up on the losing side in World War II, as an ally of Nazi Germany.

Since the change of the regime in 1990 the topic of Trianon has resurfaced in the public and political discourse after a 45-year dormancy. Its reappearance was almost instantaneous. József Antall, prime minister of a right-of-centre government (1990-1993), in the very first days of his administration declared himself to be, at least in spirit, the prime minister of 15 million Hungarians. Hungary was going to be the defender of Hungarians everywhere in the world. This sudden interest in the Hungarian minorities in the neighbouring countries was in part an overcompensation for the silence that surrounded the subject during the socialist period. Trianon was something people didn’t talk about in those days because it might have involved criticism of the minority policies of the brotherly socialist states. So, when freedom came, with it came a resurgence of interest in Trianon.

As time went by, the country split on the issue of the Hungarian minorities, which are still quite large, although their numbers are rapidly decreasing. The Hungarian right-wing parties (Fidesz and Jobbik) were preoccupied with the subject. Their goal, which they have more or less achieved, was “the unification of the nation across all borders.” This project included granting voting privileges to Hungarians living outside Hungary, most of whom lean toward the right.

The socialist and liberal opposition parties simply don’t know what to do with the “national question.” They blame themselves for having neglected an issue which seems important to many Hungarians. They believe that their negligence of “national concerns” was partly responsible for their political failure, so in the last four or five years they have been trying to “correct” their mistakes by imitating the right’s language and sentiment. With the exception of former Prime Minister Ferenc Gyurcsány’s party, all the left-of-centre parties have reconciled themselves to citizenship and voting rights for foreign nationals.

The solution to the problem of Hungarian minorities living in the Carpathian Basin is a borderless European Union, against which the current Hungarian government battles in the name of national sovereignty. It wants a purely Hungarian Hungary and demands extensive autonomy for Hungarians in the neighbouring countries. This is a twentieth-century answer to a problem that has a viable twenty-first-century solution.

For more comments about Hungarian politics and economy, go to Hungarian Spectrum.

Eva S. Balogh taught East European history at Yale and published a number of studies on Hungarian foreign policy and party politics between the two world wars. She is the editor of HungarianSpectrum.com.

For Migrants, the V4 Countries Are a Mere Stop On Their Way To the West
Recent Protests In Armenia Should Have Made the Government Realise the People Want More Stability
Comment