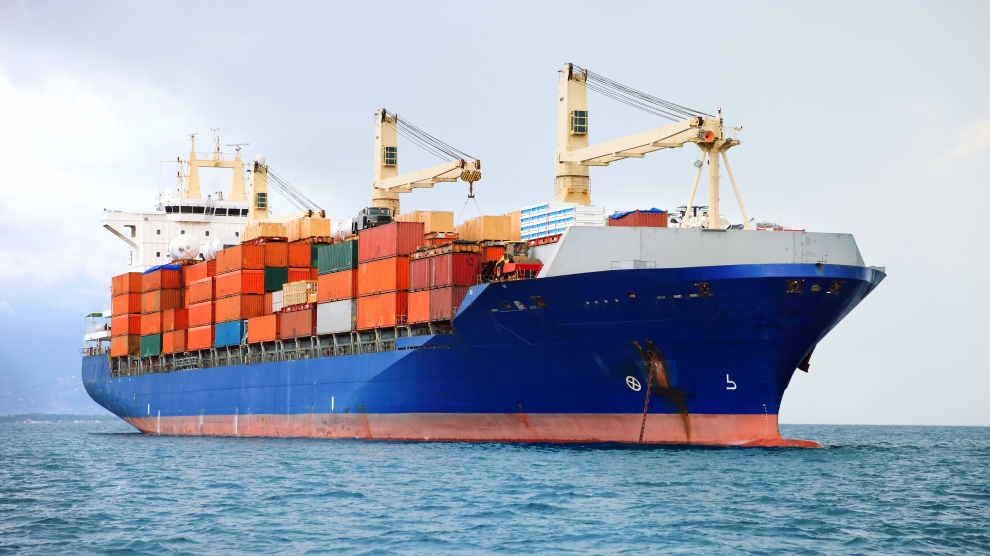 The currently negotiated trade agreement between the European Union and the United States  (Transatlantic Trade and Investment Partnership, TTIP) provides an opportunity to deepen the integration of both economies, including the Polish one within the EU. In times of constant search for expansion opportunities, well-negotiated TTIP terms create unique opportunities for business.

The key barriers limiting the trade between the US and the EU are usually non-tariff barriers mainly caused by different regulatory systems. A close look at both sides of the Atlantic shows the workings of two different regulatory systems equally aimed at promoting, administrating and protecting their local consumers and economic activities. These systems further reveal disparate beliefs and values applied to the economy and regulations therein creating duplicate standards and requirements for companies engaged in transatlantic business.

TTIP, once implemented, will have a huge impact on the transatlantic economies and may significantly impact global trade. Thanks to TTIP some industries where trade barriers are particularly intensive, like automotive, chemicals, foodstuffs and pharmaceuticals have much to gain.  However, TTIP is primarily a chance for Polish SME’s, which have not yet perceived the US market as an attractive one while giving them the chance to function on both sides of the Atlantic.

The SMEs, that contain the vast majority of all companies operating in Poland, were the driving force behind both the Polish and European economy for many years now. Moreover, the expansion of European SMEs in the transatlantic trade is becoming more and more visible and their share exceeds the EU average in exports in such sectors as food, beverages, agricultural products, clothing, textiles and leather or chemicals.

However, the currently existing tariff and non-tariff barriers significantly increase the cost of transatlantic expansion of small businesses. Even a small increase in the product’s cost, resulting from imposed duties, can threaten the chance of establishing business activities on the other side of the Atlantic. The survey, made for SMEs by the European Commission and which was published on 20 April 2015, presents well the challenges that European SMEs exporting their goods and services to USA have to face.

Among the main issues, that SMEs have to cope with in the transatlantic trade, are the following: compliance with the rules and technical regulations of all goods which is the most common issue; access to information about which rules apply for the products concerned. Nearly 25 per cent of the respondents could not identify the actual source (i.e. the US federal government or individual federal states) of the regulatory issues they confront; legal exclusion from the market, as well as from many parts of the procurement process; compliance with customs regulations, which can be very costly thus it can lead to another trade barrier; differences in legislation among various US states.

The ambitious and comprehensive TTIP agreement can help to solve these problems. By lowering the duty rates and the unification of regulatory issues, small businesses could easily run a transatlantic sale of offered goods and services. In addition to the economic consequences of the agreement, signing it would also give a chance to reduce the psychological distance between American and European entrepreneurs.

We have to remember that for TTIP’s success governmental support and involvement is necessary. TTIP is not just about setting goals and competitiveness, but also about setting standards for global trade agreements in the future.

Marta Pawlak is an attorney, a graduate of the Faculty of Law and Administration at the University of Warsaw as well as the Center for American Law Studies. She works for the American Chamber of Commerce and is a member of the expert group on the Transatlantic Trade and Investment Partnership (TTIP) between the EU and the U.S.

TTIP Answers the Need To Boost the Post-Crisis EU And US Economies
A New Division Between Eastern And Western Europe?
Comment