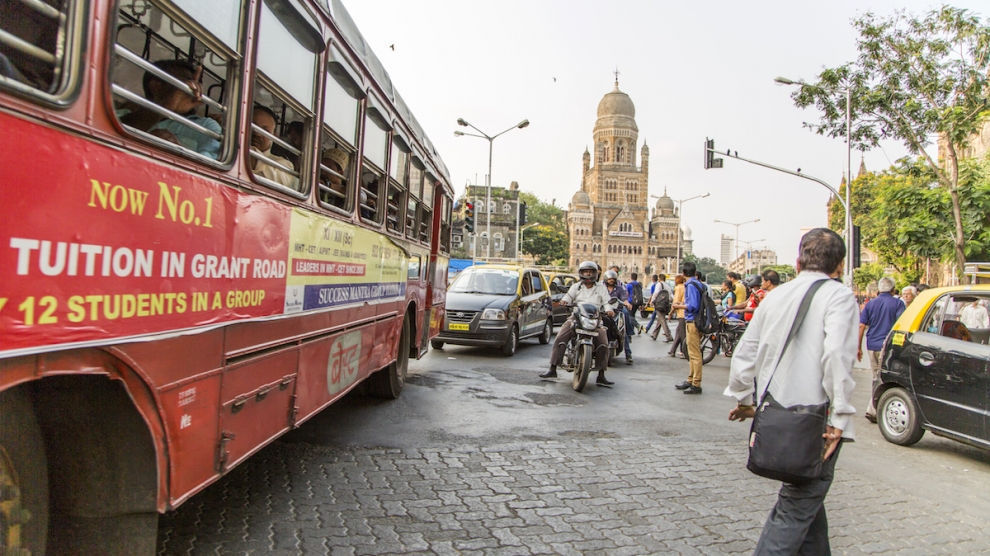 If the European Union wants to grow further, it needs a strong motivation and a levée en masse of entrepreneurs and consumers. The Trans-Pacific Partnership or TPP, which was signed recently, has created a market of 800 million consumers, generating a joint GDP of around $28 billion. Where the Transatlantic Trade and Investment Partnership (TTIP) is concerned these figures come to about two thirds of those amounts (500 million people and a joint GDP of some $17 billion).

We need to keep in mind that Asia is a market of young consumers, with a middle class being created as we speak. The economy is also becoming modernised, quite quickly. In India, which is not a TPP signatory, about a quarter of the population has no access to electricity, at the time of writing. As soon as the grid develops, however, demand for energy-related products and services will skyrocket; first for bulbs, then basic home appliances, then machinery and, finally, assembly lines.

The EU is an affluent, but not particularly absorbent, market and is very demanding as far as quality is concerned. This makes us less attractive to companies from the US or from China. The moment Europe loses any of its competitive advantages, such as the large number of consumers and their affluence, our attractiveness as a trade partner will decrease .

TTIP will create stronger connections between the EU and the US economies and will allow Europe to benefit from the American expansion in Asia. The entire continent needs to understand that fact now, and I am referring to consumers and entrepreneurs, in particular.

The debate about TTIP in Poland started over two years ago, but so far the discussion has been limited to experts and scientists. Entrepreneurs are only now beginning to perceive a need to know more about the trade agreement. This is mainly because more areas have begun to be discussed now; starting from the concept through to the specific mechanisms, which means businesses can refer to them and check how they will impact their operations.

On one hand, the entire “discussion about the TTIP discussion” is a sign of a well-established civil society. On the other hand, however, it often causes discussions about future trade relations between the EU and the US to boil down to the common hackneyed jingles, such as the infamous chlorinated chickens, GMO and Europeans being deprived of their jobs. These jingles catch people’s attention and arouse emotions, but they have nothing to do with TTIP. I believe the European Commission should accept the blame for this, as initially they weren’t able to find a balance between the confidentiality of the negotiations and the citizens’ right to information. This resulted in TTIP being comparing to ACTA and was an ideal pretext to say “no” to TTIP.

At this point, there are still a lot of question marks. It all depends on; what the final agreement will look like once it is completed, the reaction of individual markets to Polish entrepreneurs and the attitude of many entrepreneurs in Poland to TTIP.

We are also not sure how TTIP will influence energy intensive sectors.  Even without TTIP we can see how the changes in oil prices are reflected in each of the countries’ economies. What is not clear is TTIP’s impact on small and medium car parts’ producers; it’s hard to see that now, without the final version of the agreement to hand. It may be that German car producers, for example, will choose to buy cheaper parts from the US, instead of purchasing them in Poland. There are some people who say Polish ecological food will conquer the US market. In order to do that, however, we would need a strong group of producers of which there are none in Poland, as yet.

Przemysław Ruchlicki is a legal and economics expert at the Polish Chamber of Commerce (KIG), also dealing with TTIP. Having worked for the Chamber since 2011, Przemysław is a legislature process consultant, specialising in business law, including special economic zones, pharmaceutical and tax law. He is a mediation and business negotiation lecturer and coach. He was a member of a special committee responsible for regulatory improvements at the Ministry of Economy and took part in public debates organised by the President of Poland. Przemysław is a graduate of Law and Administration from Warsaw University and the University of Florida, Levin College of Law.

Polish Businesses In the UK And the US—Perceptions And Realities
Non-financial Reporting — Why And What For?
Comment