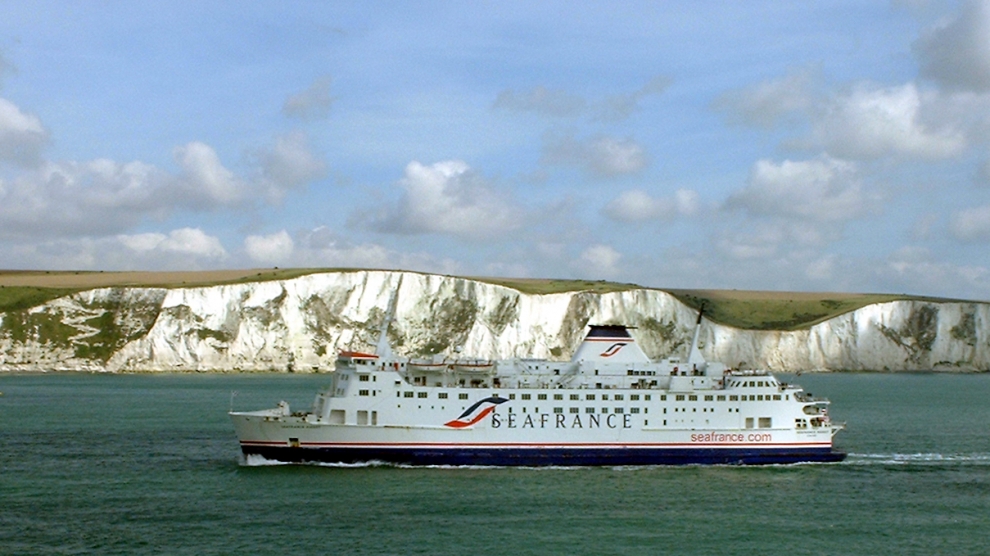 The current uncertainty which was caused by an increasingly right wing rhetoric from the UK government, has done little to quell the UK’s fears of finding ourselves out in the cold, on the world market stage, after Article 50 is finally triggered and the two-year negotiation period expires. However, we would be remiss not to appreciate the opportunities that the current situation offers.

The time to take the plunge is upon us and there is simply no better moment to seek entry into the UK market. Whilst there are inevitable and justifiable fears circling around the idea of expansion into the UK, particularly those occasioned by the continuing uncertainty about what red tape that the future may bring, as well as the temporary dip in the pound sterling, this moment offers unique opportunities which should be seized straight away in order to reap the benefits in the not too distant future.

Earlier companies may have found it difficult to penetrate the UK market because of the effort required did not seem to justify the expense. The pound was very strong against other world currencies, which meant that, with the exception of a few big players, most found it difficult to breach the market. That is not without having made a substantial investment which, in many instances, could be matched by those already established in the marketplace; the exception being when there was a gap in the market which was either not seen or was underappreciated by others.

However, the recent drop in the pound offers another unique opportunity for market entry for those who have been considering it for some time and who have waited as their nest egg for the potential expansion has grown exponentially – they now find themselves with far greater resources to invest.

We could be forgiven for using the US dollar as a benchmark as it is the most widely used, particularly with investors and international traders from Belarus and the surrounding nations. With the British pound now at 1.23 to the US dollar, those currently looking to expand into the UK market from abroad have found themselves with some 24 per cent more capital in terms of sterling as compared to 12 months ago, to the day.

The additional marketing budget that such a healthy boost brings with it is not the only unique chance. The opportunity runs deeper and is there for the more ambitious and the more foresighted. Why enter a marketplace, and invest endless amounts in marketing, only to find yourself competing with those who are already on the home turf? Whilst you may sway the loyalty of their established customer bases, this is by no means certain.

What if one were to simply eliminate the competitor from the equation with the loyal customer base being none the wiser? The 24 per cent net gain of the pound to the US dollar (if one held one’s reserves in dollars) could very well be necessary difference in financial muscle that was needed to exert sufficient as to simply assimilate the local competitors.

Not only would this circumvent the red tape and result in a subsidiary that is already up and running to the standards of both UK and EU laws, but one would acquire the goodwill, reputation and most importantly the customer base, whilst expanding into a new market. The expansion need not stop there however; the singularity of the current environment allows for an almost perfect storm for new beginnings.

Indeed, with the right acquisition strategy and a fast paced but thorough approach, substantial gains could be made in the UK market. Of course sound legal analysis of any potential deal together with a legal analysis of the anti-trust legislation are paramount, the latter being particularly relevant to any niche market; one must not underappreciate how crucial these are to success.

However, assuming we do not get carried away and that we approach all the aspects systematically, now is the time of opportunity; now is the time to sow and shape the future.

Olexandr Kyrychenko is the Head of the Russian department at IMD Solicitors LLP. Specialising in corporate matters and commercial litigation as well as regulatory matters Olexandr focuses on those engaged in international trade with the UK as well as franchises and stand alone operators within its borders. Olexandr brings with him extensive knowledge of litigation, analytical thinking and a no-nonsense approach to this progressive unique firm. He was born in Ukraine and lived in the UK since 1996. He graduated from University College London.