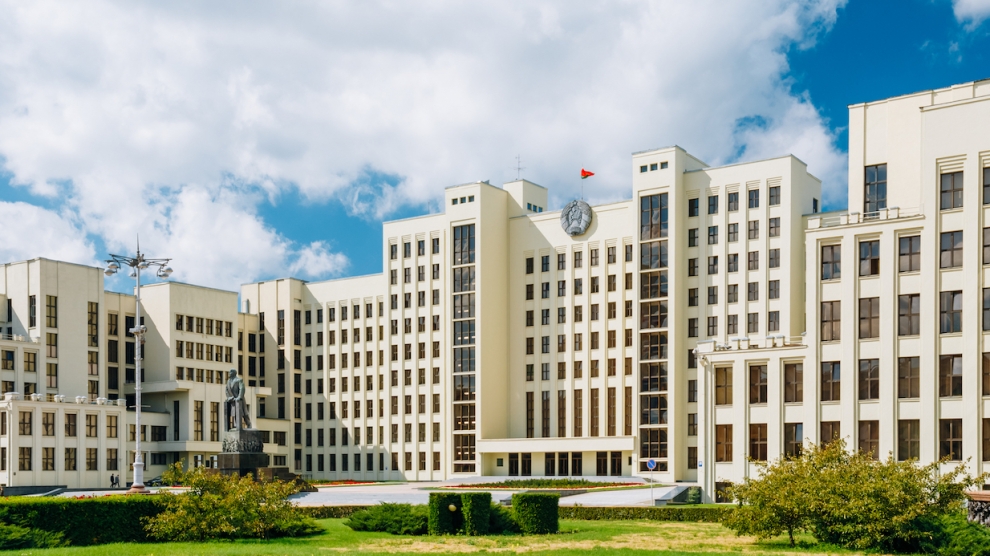 It’ll take at least a $1.5 worth of net foreign direct investment (FDI) to stimulate economic growth in Belarus in 2016. These words were said by Belarusian President Alexander Lukashenko, in his annual Address to the Belarusian Nation and National Assembly. A statement of this calibre would seem to be targeting European investors, given the EU Foreign Affairs Council’s decision to lift the bulk of the restrictive measures against Belarus.

The Russian economic crisis has limited Belarus’ ability to tap into its traditional funding sources. China only gives tied loans and meeting the International Monetary Fund’s requirements is becoming more of a challenge. A new thaw between the EU and Belarus has set the stage for Belarus to make the quest for the EU and European Free Trade Association’s (EFTA) FDI a priority.

However, it is not just the thinning might of Belarus’ traditional financial patrons that is guiding this country towards EU investment. Belarus’ upper economic echelons are now welcoming a fresh batch of managers with foreign experience, who want to follow the path of reform and are determined to stand their ground. This trend’s future relies, among other factors, upon European business and institutions who are willing to bolster the aspirations of the ambitious, intelligent and hardworking Belarusians.

The last twenty-six years of independent Belarusian history has built an unusual system. It is a country in a “manual operation,” where the government has a more than eighty per cent share in the economy. However, at the same time Belarus boasts a range of cutting-edge productions and unique information technologies (EPAM, Wargaming, Viber, MSQRD) nestled in the Free Economic Areas and the High-Tech Park where private investors, foreign as well as domestic, enjoy a preferential status.

As an investment destination, Belarus’ key selling arguments are the workforce which is more skillful and cheaper than its Russian or Kazakhstani counterparts, as well as a viable productive capacity, a quality infrastructure, privileges for responsible foreign business, a developed banking system, political stability and low corruption. Now that the country’s president has made his unequivocal statement about the need to invest in Belarus, the moment for European investors to step forward has never been better.

Investments to diversify Belarusian export, to create 100 per cent private companies and joint ventures would be a win-win deal because such projects will receive guaranteed support from all authorities. State-owned enterprises are also desperately seeking potent European partners with the ability to transform backbone industrial enterprises into international type holdings whilst staying focused on the social priorities. Some of the items on the European investors’ potential to-do list are marketing Belarusian goods and improving the manufacturing quality of the high added value goods and services.

European investors are still likely to face some post-Soviet bureaucratic red tape which has developed new defensive mechanisms, however the situation is changing. The modern legal system in Belarus is helping to eliminate excessive paperwork. An emerging dialogue between the government, society and the private sector is proving instrumental in removing barriers for businesses and is building an environment that enables investment.

To be a success in Belarus, European investors would largely need to unite and vigorously promote their interests through a joint national platform — the European Business Association — as well as through other branch NGO’s.

Marina Borovko is Deputy Chairwoman of the European Business Association in Minsk and an Associate Professor at the Belarusian State University. So far, she has written more than 20 scientific works, co-authored a monograph and co-developed more than 10 methodological guidelines and manuals. In 2006 she became a Laureate of the President of the Republic of Belarus Award for PhD candidates of full-time tuition.

Veni, Vidi, Vici, Or My Personal Experience of Doing Business in Belarus
Big Fish, Small Fish, Where to Fish? On the Eve of the Fourth Industrial Revolution
Comment