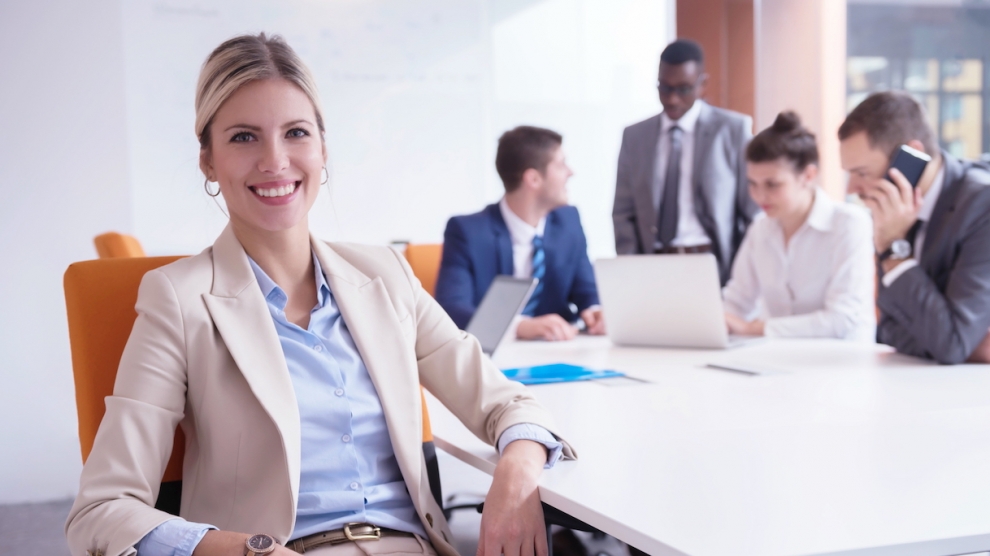 A unique confluence of demographic, historical and cultural factors is changing the balance of power between Central and Eastern European companies and the women who work for them. As increasing automation drives up the relative demand for skills that have traditionally been seen as female, employers are moving from just paying lip service to inclusion, to actively competing to attract and retain talented women.

First, a quick history lesson: While it’s always hard to generalise about all the societies that CEE covers, it’s certainly true that at some level, encouragement of female participation in the workforce was a common theme for all of them, during the communist era. Of course, the reality never reached the lofty ideals from the propaganda films, where smiling women drove tractors, built roads and operated lathes, in their spare time between bearing children as Hero Mothers. Nevertheless, a fundamental acceptance of the idea that women are a necessary part of the workforce has remained a part of our region’s business climate.

Consider the numbers: according to PwC’s Winning the fight for female talent report on inclusive recruitment, only 17 per cent of women in Russia say they feel employers are too male biased when looking to attract talent, compared with 30 per cent of their female peers globally. 28 per cent of Russian woman believe a gender-based pay gap exists in their country, the third-lowest figure (after Malaysia and Vietnam), compared with 50 per cent of women globally. Those figures reflect how deeply ingrained the idea of women in the workforce is in our part of the world.

Culturally, it’s certainly fair to say that women in CEE have some distinct advantages over their counterparts in other regions when it comes to pursuing their careers. While women are often expected to carry the primary responsibility for childcare in many of our societies, they can rely on reasonably good crèches and pre-schools, and perhaps more importantly on close family networks, with grandparents who help shoulder some of the responsibility. My Russian colleagues tell me this is a key factor in how their families operate, and I see it to varying degrees around the region.

Meanwhile, conversations with our clients and our partners in government tell me that our region also faces demographic pressure from other factors, including falling birth rates and declining university enrolment, as well as a reluctance to accept immigrants to fill the gap. I’m convinced that the solution is staring us right in the face: get more women into the workforce, keep them there longer, and bring them back faster after maternity leave. Benefits for new mothers can be quite generous in this part of the world; rather than cutting them, companies and societies need to consider some form of incentives for women not to take the maximum options available. This should be combined with more generous paternity leave, to help families distribute childcare duties more evenly.

Those demographic pressures also give an added urgency, in our region, to the wave of automation that’s sweeping the entire globe — both with robots for physical labour and, increasingly, with artificial intelligence for brain work. Clients tell me that it’s pushing up the relative importance of the skill sets that have been traditionally seen as female, such as creativity, intuition and empathy: things the machines can’t do (yet). Companies are starting to think about how they’re going to win the competition to keep those workers on board.

Throwing more money at them won’t be the solution; neither will a stronger emphasis on a work-life balance. Our research shows that women here aren’t motivated primarily by money, and many companies are already quite flexible in the working arrangements they offer (thanks in no small part to the demands of the millennials, both male and female). Instead, our report on the fight for female talent found that the top priority women in our region look for when choosing an employer is the opportunity for career progression. (In contrast, work-life balance comes in third, while it is ranked globally at no. 1.)

That means that when it comes to female employees, companies need to broaden their focus to include more than just recruitment (where, roughly speaking, we have just about reached equality), and pour more effort and resources into retention. We know how to get women in the door of the building; the trick now is to ensure that they make it through the door of the boardroom.

The rise of the machines means that in the coming years, companies and societies around the world will be forced to re-evaluate their labour-market practices, actively competing for female employees rather than taking them for granted. Over the next few years, the fight for talent that business leaders rank as one of their top concerns will increasingly be a fight for female talent. Central and Eastern Europe, today, offers a glimpse of how that future may look, and the steps we can take to prepare for it.

Olga Grygier-Siddons is a business adviser and mentor, former CEO of PwC CEE.

Sir Suma Chakrabarti: The Opportunities of Challenge
Globalisation Needs to Work, Not Only for the Few but for the Most and in Demonstrable Ways
Comment