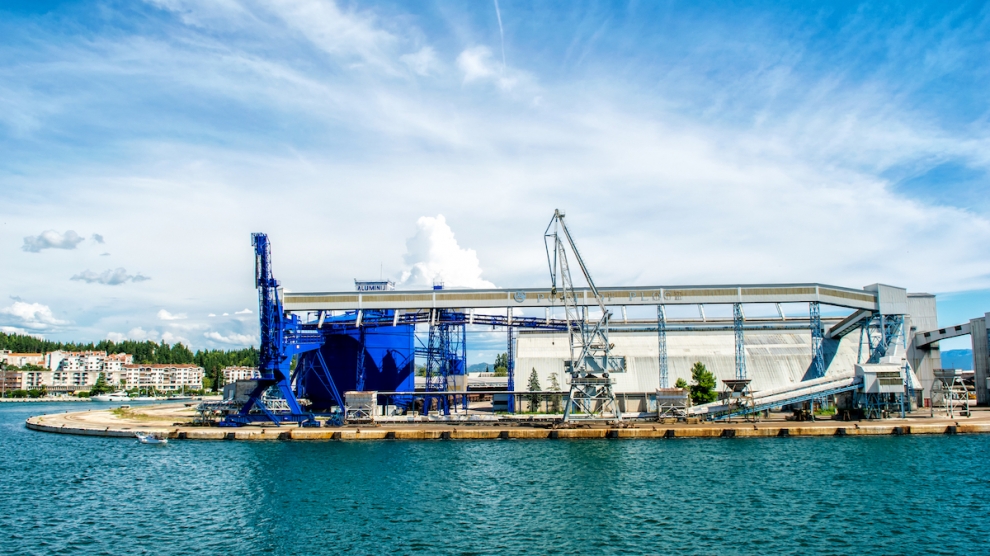 2015 brought about a long-awaited awakening in the mergers and acquisition (M&A) market in the Croatian private sector.

As far as the financial market was concerned, local banks fully realised the burden of non-performing loans (NPLs). Amongst major infrastructural deals, there was a €32.5 million loan granted to Dubrovnik Airport by the European Investment Bank as part of the European Commission’s Investment Plan for Europe, also known as the Juncker Plan.

On the other hand, the public sector was more disappointing for investors in 2015. The motorway concession procedure expected by major market players was suspended in mid-2015. Investors were not happy about the resistance around the oil concession procedures. This standstill, also true for other big-ticket state-owned projects, was accompanied by inconclusive results of the late 2015 parliamentary elections. An interim government was running the country for more than three months, which caused a general investment deadlock. At this point, it seems crucial for Croatia to appoint a government for the next four years.

The new Prime Minister has a strong business background and he is expected to shape the Croatian investment landscape significantly. Now, the market expects major privatisation rounds of state property that can ignite the investment atmosphere to the pre-2008 levels.

In order to get a clear picture of what lies ahead for Croatia, the country has to be looked at from the EU context. A number of investment reforms have been recommended by the EU within the Commission’s Investment Plan.

To be more precise, Croatia should reinforce the budgetary strategy to correct the excessive deficit; make the tax administration more efficient; strengthen the effectiveness and transparency of the social protection system; step up pension reforms; present a detailed plan for public property management; strengthen the cost-effectiveness of the healthcare sector; undertake a comprehensive portfolio screening exercise designed specifically for the Croatian financial sector; implement the reform of the labour law and finally, address the high level of fragmentation and overlapping responsibilities in the public administration.

The economy restructuring will have to shift from construction to other sectors with higher productivity potential. SMEs and state-owned companies will have to find a way to become more competitive.

The country’s most promising sectors are the network infrastructure and energy sectors. More specifically, the safest bets when it comes to investing in Croatia in 2016 are privatisation projects including the sale of top-brand companies. Examples are HEP (national energy company, partial IPO speculated), HŽ Cargo (national railroad company), HAC (national motorway company, all airports, Croatian post, national lottery); infrastructural facilities with tourist potentials (Kupari/Dalmatia, Brijuni and Muzil/Istria, state-owned hotels and former coastal military resorts); onshore and offshore exploitation of oil and gas potentials (second licensing rounds for offshore and onshore oil and gas exploration have been announced) as well as renewable energy sources, including those within the announced sales by Dalekovod d.d.

I believe the new investment season of 2016 will finally make proper use of Croatia’s three key advantages — an excellent geo-strategic position, modern transport infrastructure, and above all, skilled and multilingual workforce.

Gregor Famira is partner at CMS Reich-Rohrwig Hainz and founder of the company’s offices in Zagreb (2003) and Ljubljana (2008). He coordinates our activities in the field of real estate within the CEE region. As a specialist with more than 10 years of experience in CEE he advised clients in numerous corporate and real estate transactions throughout the region. Primarily working for the Zagreb office, Gregor Famira advises national and international investors in all legal aspects of substantial investments into the tourism industry.