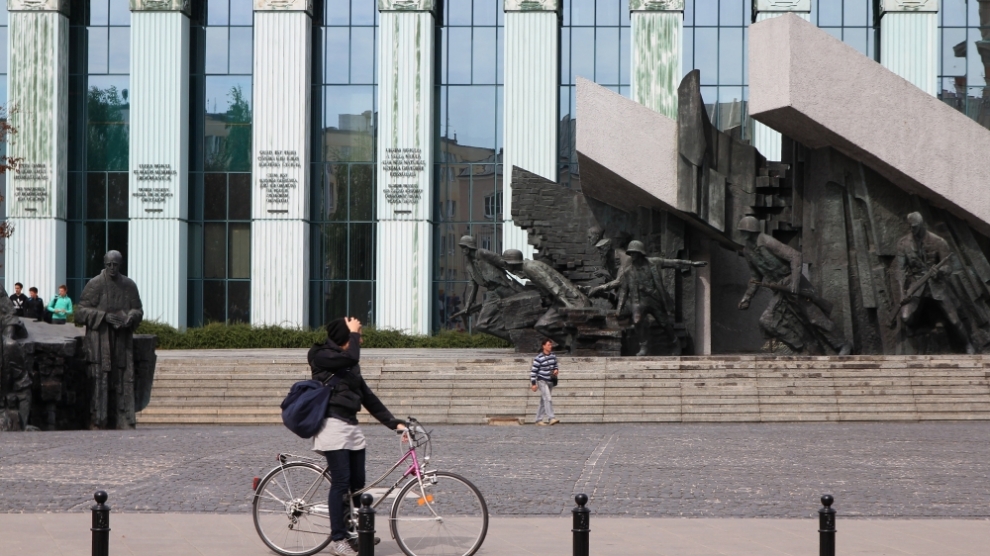 In theory, public procurement procedures across the EU should be similar. Yet, the reality shows that there are many details resulting from local legal systems and business culture that may significantly change the practical application of the regulations. The Certificate of Absence of Conviction that needs to be presented by UK companies in Polish tenders is an excellent example.

In most Polish public procurement projects, bidders are required to confirm they had not been the subject of a court conviction for corruption or fraud. This requirement applies to both legal entities and individuals, including company directors and any person having powers of representation or decision-making in respect to bidder.

Pursuant to the EU directive, the bidder should provide an extract from the “judicial record” or of an equivalent document issued by a competent authority in the country of origin. If that country does not issue such certificates, or, if these certificates do not cover all the cases specified in the directive, they may be replaced by a declaration on oath or by a solemn declaration made before a notary or other authorities.

The United Kingdom is a country where it is believed that no such an official certificate exists. As a result, most bidders applying for tenders in Poland provide statements made before a notary (N.B., it is important for the declaration to be made in a protocol before the competent authorities, and not just with “certified signatures” of the persons signing the declaration).

That, however, can be not respected by contracting authorities or other bidders. Why? Well, simply because the UK’s official standpoint is slightly different. In the e-Certis database, the country indicates two documents proving the absence of conviction for natural persons: “a Declaration from the Criminal Record Bureau, or a formal declaration from the tenderer.”

Here comes the challenge: first of all, the Criminal Records Bureau no longer exists as it was replaced by Disclosure and Barring Service (DBS). Second, DBS provides certificates for employment recruitment purposes only.

The fact that Polish awarding entities prefer “official” documents to “private” statements has made us search for other potential sources of such “official” certificates in the UK. In my experience, DBS certificates have been provided as an equivalent of the “judicial record.” The Polish National Appeal Chamber which hears public procurement disputes, refused to accept it in the scope required by the Polish law. Also available, certificates issued to companies by Registry Trust Ltd. have yet to be tested in Poland.

The pursuit to find an ideal document that would meet the requirements of the Polish law results from the formality of the Polish public procurement system. Also, awarding entities are usually focused on avoiding any risks for them, and therefore, are very reluctant to consider any doubts in favour of the bidder. Other bidders would rarely omit the occasion to challenge the formal validity of competitors’ bids.

My practical advice is to be well-prepared. Ideally, the preparation should include learning the specifics of the Polish practice and collecting all documents ahead of any tender procedure, permitting the UK bidder to concentrate on the business value of its bid.

Tomasz Zalewski is Partner at Wierzbowski Eversheds and the head of the Public Procurement and IP/IT teams. He is a Public Procurement, Intellectual Property and TMT lawyer recommended by Chambers & Partners and Who is Who Legal.
Twitter: @tomasz_zalewski