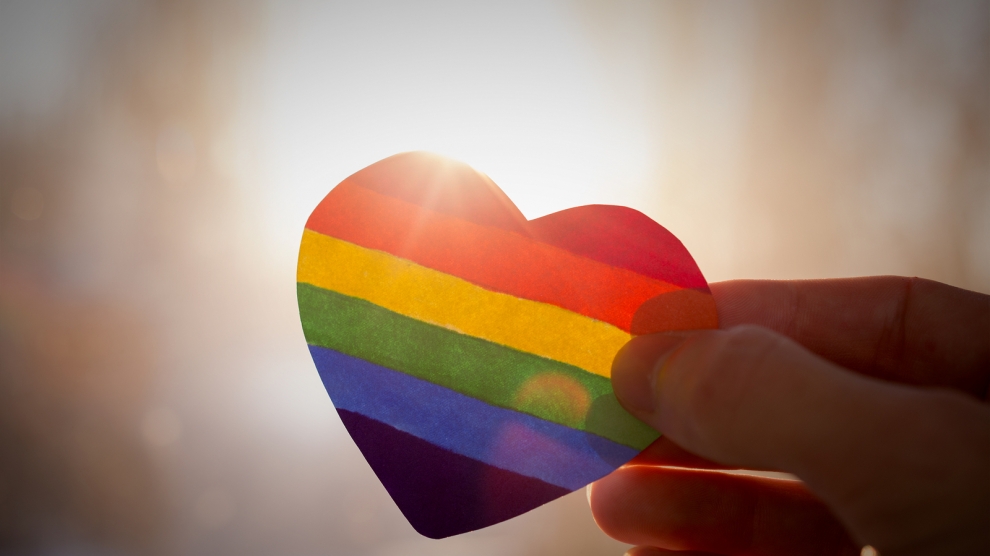 The blockage of accession talks with North Macedonia and Albania negatively impacts LGBTI rights in the region.

This is the main message of a letter sent last week to the Croatian Presidency of the Council of European Union by ILGA-Europe and ERA, the LGBTI Equal Rights Association for Western Balkans and Turkey, and signed by ILGA-Europe’s member organisations from North Macedonia and Albania.

In October last year, the European Council failed to approve the opening of accession talks with the Western Balkans, after France refused to begin negotiations with both Albania and North Macedonia, while Denmark and the Netherlands expressed reservations about setting a date for opening negotiations with Albania.

Activists across the region have identified the decision not to open accession talks with the Western Balkans as yet another sign that the accession process is not credible – that the EU requires Albania and North Macedonia to make concessions as agreed, yet does not hold its end of the bargain.

According to ILGA-Europe’s LGBTI Enlargement Review 2019, the EU accession process has been, and continues to be, a driving force for change in the recognition of the human rights of LGBTI people throughout the region. Year on year the human rights of LGBTI people continue to feature notably in the reports, assessing progress to date and setting out recommendations for the authorities to implement in the future.

According to Katrin Hugendubel, advocacy director at ILGA-Europe: “The accession process has been a game-changer in the region as regards LGBTI rights. The blockage of talks has dramatically damaged the EU’s credibility and countries in the region are losing the will to comply with the human rights standards set by the EU as a prerequisite for accession.”

“LGBTI organisations and activists in the Western Balkans have expressed great worries and concerns about these developments. The progress the countries in the Western Balkans have made over the last years when it comes to the protection of the rights of LGBTI people is still fragile, and support from European institutions is still key. Reopening the accession talks needs to be a priority to ensure the EU can remain a supportive voice and driver for fundamental rights in the region,” Hugendubel continued.

The main recipient of the letter is the Croatian foreign minister, Gordan Grlić. It has also been sent to European Commissioner for European Neighborhood Policy and Enlargement Negotiations, Olivér Várhelyi and the High Representative of the European Union, Josep Borell Fontelles, as well as representatives from relevant embassies and permanent representations.

According to the letter, “failure by the European Council to move forward with accession talks, despite all the important advances [in LGBTI rights] in the Western Balkans, risks that not only the governments of North Macedonia and Albania will turn away from the enlargement process, but that throughout the region the trust in the process is lost and governments no longer stand by their commitments to uphold human rights, including those of LGBTI people, as a value to be protected and improved.”

The letter has been sent to coincide with the beginning of the Croatian Presidency, and after Mr Grlić stated in a European Parliament Foreign Affairs Committee meeting that the presidency would to its best to begin accession talks with North Macedonia and Albania during the first half of this year.

The letter points out that accession talks are crucial for the proper implementation of LGBT National Action Plans.

In December, notably after the refusal of accession negotiations and contrary to European Commission advice, Albania took steps backwards when it comes to respect of freedom of speech by approving controversial anti-defamation laws:

“As throughout Europe, also in the Western Balkans, we are witnessing the continuous rise of populism, political and religious extremism, and the emergence of powerful forces against women’s rights, sexual and reproductive rights, and LGBTI rights. These forces are attempting to restrict and threaten the rights and freedoms of LGBTI people. With LGBTI communities and activists still living in the fragile and yet to be fully reformed Western Balkans, facing a large number of human rights challenges, we have to state our deepest regrets and high concerns for the European Council’s historic error of refusing to start accession talks with North Macedonia and Albania.

“The strong and devoted presence of the EU in the Western Balkans is crucial for the overall improvement of the position of marginalised groups such as LGBTI people and its absence can severely damage the newly gained and still fragile progress of the past decade and a half. The LGBTI movement across the region, including in Albania and North Macedonia, always protected the cause of EU integration and its values whenever this was questioned. We also recognise that the EU became the strongest ally of LGBTI civil society in the region, and bravely fought and is still fighting for the advancement of rights for every LGBTI individual.

“Therefore, we call on you, in your position as an ally to the cause of EU integration and the consolidation of rule of law and fundamental rights in the region, to raise awareness about the wide-spread consequences of this situation, and to do everything in your power to ensure that the start of accession talks is unblocked and to reiterate the European perspective of all Western Balkan countries.”

ILGA-Europe is an independent, international non-governmental umbrella organisation bringing together over 600 organisations from 54 European and Central Asian countries.