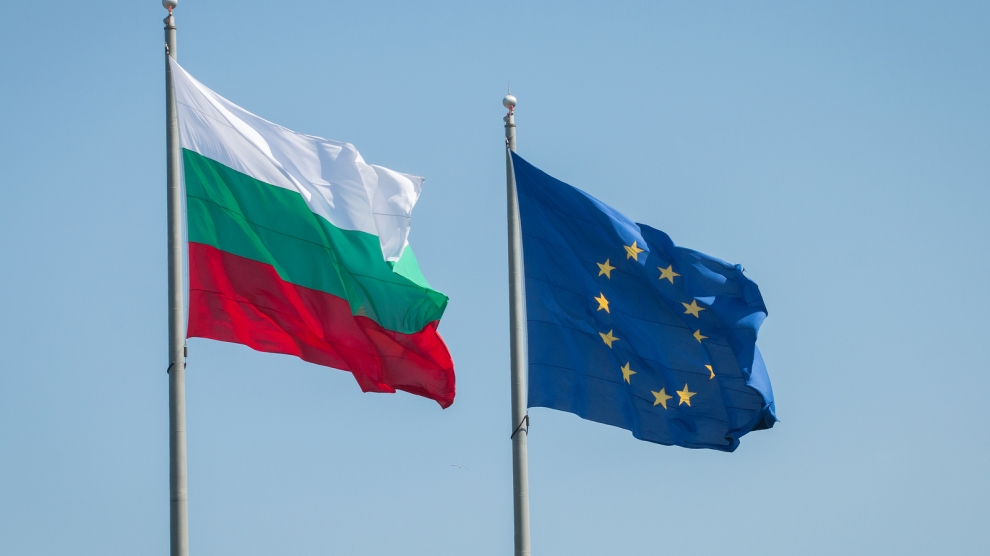 Bulgaria joined the European Union (EU) on January 1, 2007. The accession marked an important turning point in the history of the country and the reunification of the European continent. Membership has provided Bulgaria with new opportunities and more importantly a place at the table where the future of Europe is decided. Over the last 11 years Bulgaria’s economic performance has improved. However, incomplete reforms in the areas of judicial reform and the fight against corruption and organised crime have cast a shadow on Bulgaria’s membership and prevented the country from achieving its potential. On January 1, 2018 Bulgaria took over the rotating presidency of the Council of the EU. Leading the Council at turbulent times is not an easy task even for big and experienced member states, but if Bulgaria can rise up to the challenge, it will also allow the country to shape the future of European integration.

EU membership has had a positive impact on the Bulgarian economy. The GDP has increased from 28.7 billion euros in 2007 to 45 billion euros in 2016. The Balkan country has benefitted from EU Cohesion policy and regional policy. EU funds have supported the development of major infrastructure projects (including the extension of the Sofia metro and the completion of Trakia and Maritsa motorways) and environmental services. Bulgaria has also used EU funding to boost regional development, competitiveness and innovation. The economic indicators have improved, but they are still below EU average. Although there is disappointment about the slow pace of economic convergence, support for EU membership remains high. Most Bulgarians think that they country has benefitted from EU membership and continue to support further European integration.

EU membership has enhanced consumer rights and environmental standards. Despite initial restrictions, Bulgarians have exercised their rights as European citizens and embraced the opportunity to study and work in other EU member states. However, the free movement of labour has made it more difficult for Bulgaria to retain and attract highly skilled professionals. This is a pressing issue which Bulgarian politicians will need to address as a matter of urgency.

The Bulgarian authorities have also been urged to address outstanding issues in the areas of judiciary reform and the fight against corruption and organised crime. The main EU institutions have repeatedly raised concerns about the slow pace of reforms. Bulgaria has been monitored by the European Commission under the Cooperation and Verification Mechanism (CVM) for more than a decade. The 2016 CVM report noted that ‘over the past ten years, overall progress has not been as fast as hoped as for and a number of significant challenges remain to be addressed.’ Enhancing the efficiency and the effectiveness of judiciary is crucial for advancing the quality of democracy and economic development.

In addition to driving domestic reforms, EU membership enables member states to pursue their national interests at European level. The Bulgarian Presidency has prepared an ambitious agenda with key priorities including: cohesion policy, the digital single market and the European perspective of the Western Balkans and Turkey. It is too early judge how successful the presidency will be. However, it has managed to put enlargement back on the EU agenda and has tried to enhance the partnership between the EU and Turkey.

EU membership has had a positive impact on Bulgaria. However, it is clear that there are still a number of important reforms that need to be completed in order to allow Bulgarians to enjoy higher levels of economic prosperity, better governance and better quality of life. Being at the helm of the Council in the first half of 2018 is a huge responsibility, but it will also provide Bulgarian politicians with the opportunity to demonstrate their European credentials and allow them to shape the debates about the future of the Union.

Eli Gateva is an assistant professor in comparative politics at the University of Nottingham.

Bulgaria Could Be A Positive Example for the Region
Bulgarian Politics: Early Election?
Comment