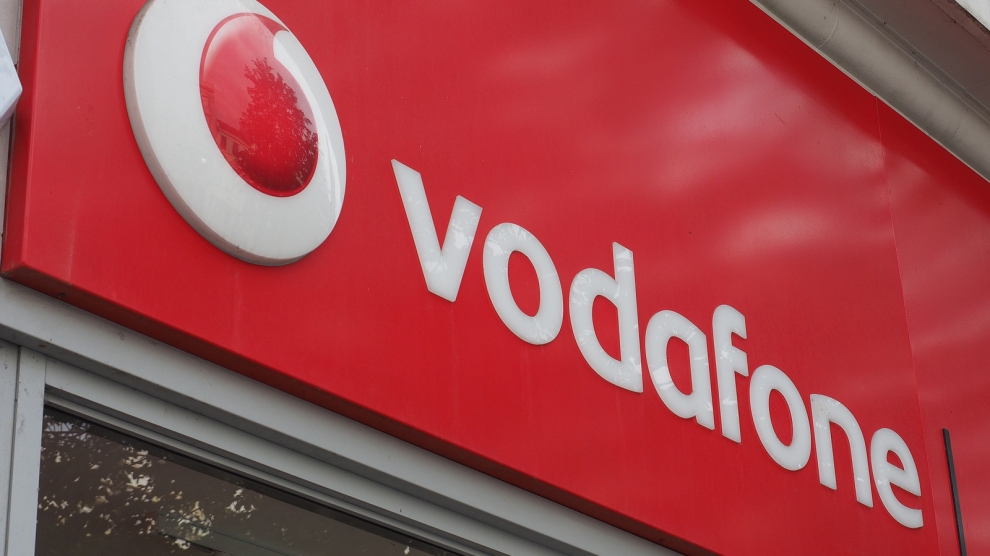 Under the agreement, the MTS Group sold its 100 per cent stake in Preludium BV, a Netherlands-based company and full shareholder of Vodafone Ukraine, for 734 million US dollars, including a deferred payment of around 84 million US dollars.

“With the acquisition of Vodafone Ukraine, the second telecommunications operator in the Ukrainian market, we continue the strategy of expanding the international presence and entering the new markets by the companies belonging to the NEQSOL Holding group,” said NEQSOL in a statement, quoting Yusif Jabbarov, the Holding’s CEO.

Vodafone Ukraine told the Ukrainian press that the company would continue providing services under the Vodafone brand, with all tariff plans, services, contracts and other obligations continuing to be in effect.

The transaction comes after the Antimonopoly Committee of Ukraine approved the sale of the country’s second largest mobile operator in late October.