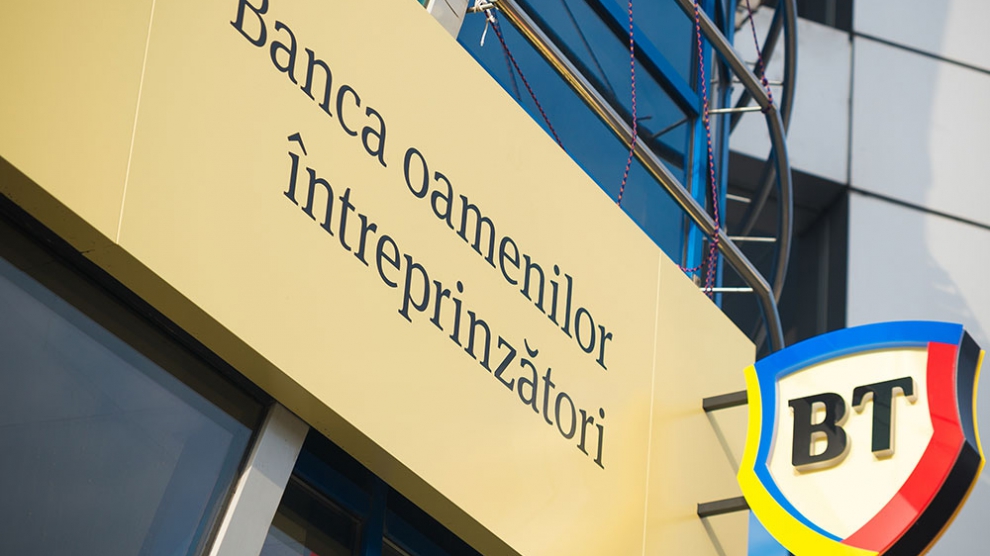 Banca Transilvania (BT) – whose largest shareholder is the European Bank for Reconstruction and Development (EBRD) – has overtaken Banca Comercială Română (BCR) to become Romania’s largest and most profitable bank. The BT Group posted profit of 865 million lei (186.57 million euros) in the first half of 2018, and had assets of 75.3 billion lei (16.24 billion euros), an increase of more than 25 per cent on the same period of last year and more than 5 billion lei more than BCR, part of the Erste Group.

BT also has Romania’s most efficient cost/income ratio, which at 37 per cent is well below the 60 per cent safety threshold set by the European Banking Authority.

Based in Cluj and founded by a group of Romanian investors in 1993, BT’s growth over the past decade – based on retail banking and SME lending – has been quite remarkable: in 2008 it held assets worth less than a quarter of BCR. In April it completed the purchase of Bancpost from the Greek Eurobank Group, and has recently begun the process of integrating Bancpost into its corporate structures. BT has also been increasingly active outside of Romania: in January it purchased a 39 per cent stake in Moldova’s third-largest lender Victoriabank.

Besides the EBRD, which has an 8.6 per cent share in the bank, other shareholders include the International Finance Corporation (IFC), which invested 120 million euros in the bank via a bond issue on the Bucharest Stock Exchange in June, local investment funds including SIF Moldova, and a number of local pension funds. The group’s president, Horia Ciorcilă, one of the bank’s founders, also holds a significant stake.

“Our organic growth and profitability are impressive, but we now know that we have a greater responsibility towards our clients and the Romanian economy,”  said Mr Ciorcilă in a statement. “But our market position is solid and the resources we have at our disposal will allow us to continue to grow the business and to contribute to the economic development of Romania.”