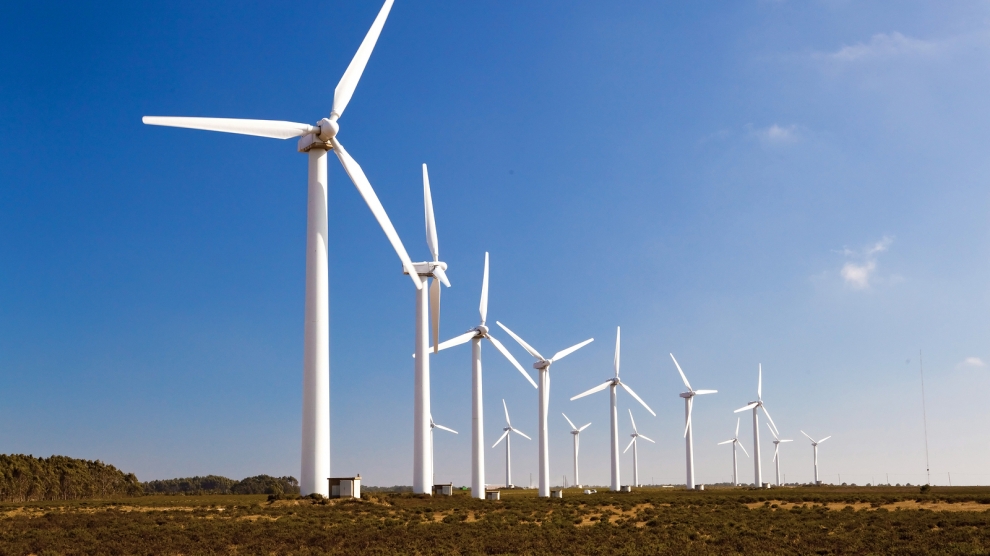 The National Resources and Environmental Protection Ministry of Belarus has announced that the Belarusian government has raised 40 million US dollars of foreign investment to finance the largest wind energy project in the country, Belarusian state news agency Belta has reported.

The energy project, which will have a capacity of 25 MW and will be located in the country’s Vitebsk region, is financed by Guris Construction and Engineering, a Turkish construction company specialising in energy plants.

“Thanks to this project, Belarus will attract direct investment in the green economy and renewable energy sources. Wind farms will help reduce pollution and improve the quality of life for local residents,” said Belarusian deputy natural resources and environmental protection minister Aleksander Korbut.

At the same time, the Belarusian government noted that the renewable energy market in the country was developing “quite slowly” despite an opposite global trend: the share of green energy on the country’s energy market stood at 6.2 per cent as of early 2019.

Once finished, the wind farm will provide over 20,000 local households with green energy and reduce CO2 emissions by 500,000 tons in the next 20 years.