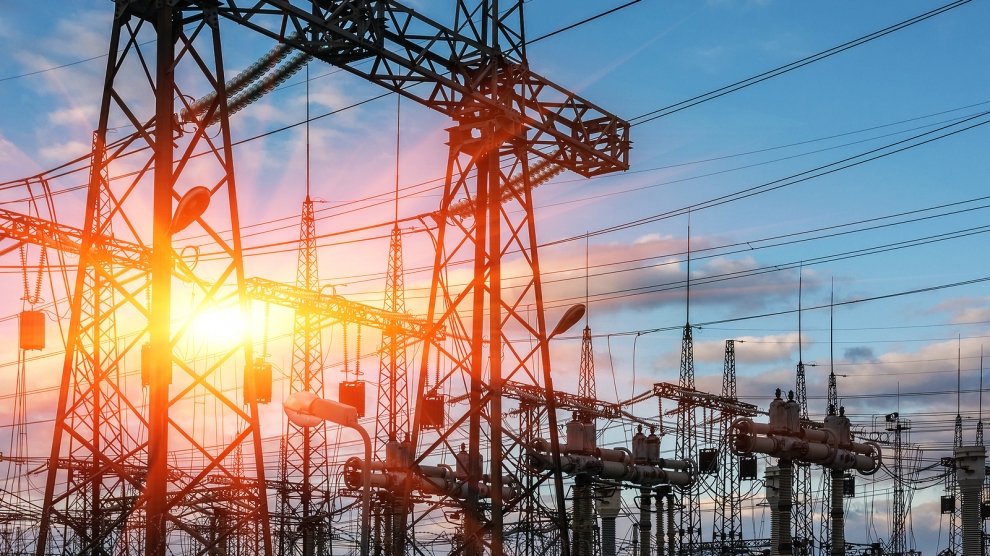 The Black Sea Trade and Development Bank (BSTDB) has invested 50 million euros in a bond issue of Bulgarian Energy Holding (BEH). BEH is a state-owned electricity and gas markets leader in Bulgaria and a major electricity exporter in the Balkans.

In a press release, the BSTDB stated: “The BSTDB funding will help implement BEH’s priority investment projects in Bulgaria, such as the modernisation of the electricity and gas transmission infrastructure, in particular the interconnectors between Bulgaria and its neighbouring countries, which is crucial for energy security and integration in the region.”

The total volume of the BEH bond was 600 million euros issued in three tranches, with BSTDB subscribing to the last tranche of 50 million euros alongside other selected institutional investors.