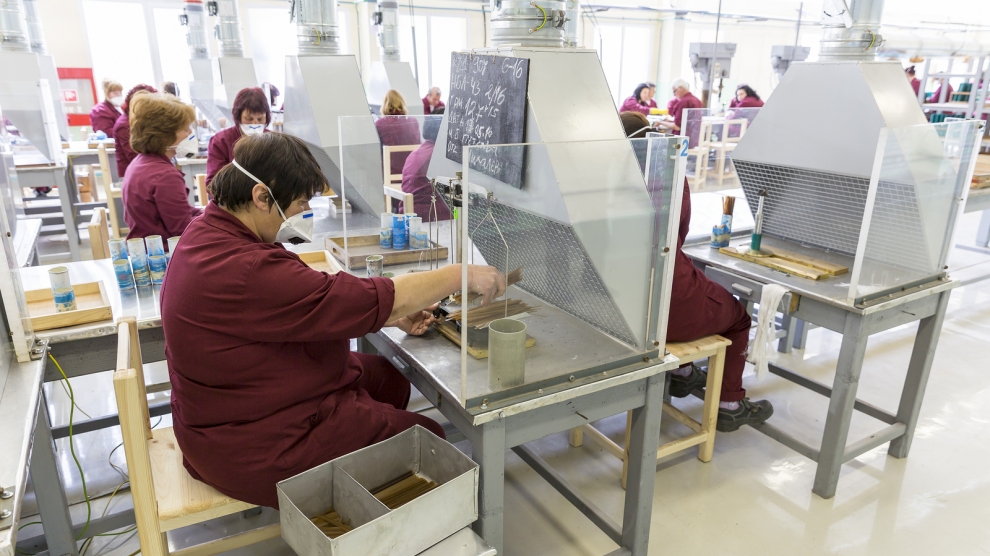 Bulgaria is experiencing its worst shortage of labour since 2011, reports television network Nova. According to research conducted by Manpower, a US-based human resources corporation, 68 per cent of companies in Bulgaria are experiencing difficulties in filling vacancies. In addition, Eurostat data shows that 45 per cent of businesses believe that labour shortages limit their production.

There are three main reasons for the ongoing labour shortage: 38 per cent of businesses say it’s the low number of workers, 24 per cent say it is because of the lack of hard skills and 11 per cent say point to the lack of experience. Employers have also stated that the low level of unemployment and the country’s demographic crisis are also contributing factors to the problem of labour shortage. Often, companies have therefore had to rely on their current employees to carry out addition work.

Experts have argued that some employers can be too demanding, and that they should be more open to candidates from a wider variety of sectors and more willing to train them. Also, it is no surprise that wages in Bulgaria are also a factor. Employers in the UK and US often state salaries in their job vacancy announcements – something which is not usually done in Bulgaria.