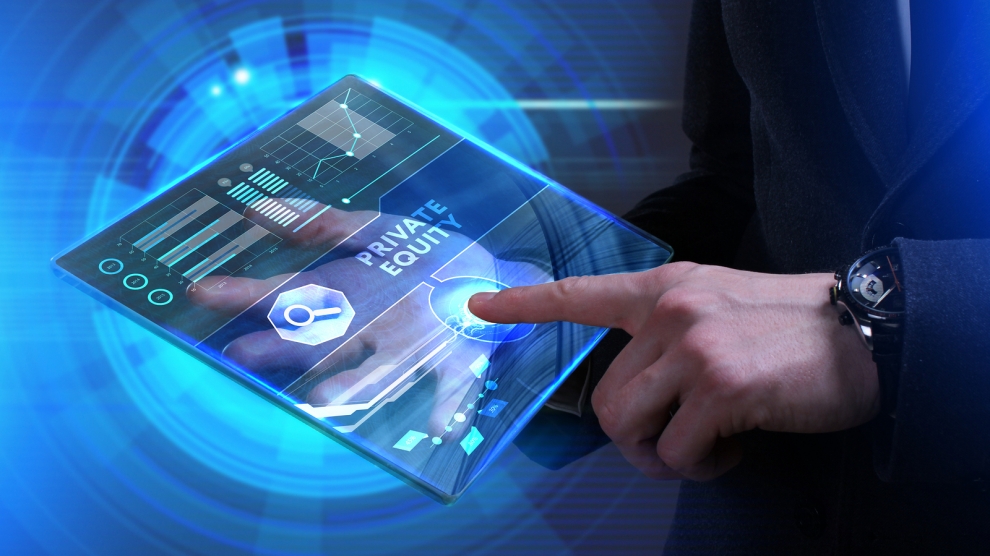 Private equity investment in CEE reached 3.5 billion euros in 2017, a 113 per cent year-on-year increase and a record high level for the region, new data from Invest Europe reveals.

“The CEE region continues to offer attractive investment opportunities to PE/VC funds that are both dedicated to the region and that invest in the region out of a pan-European or global fund,” Robert Manz, chair of Invest Europe’s Central and Eastern Europe Task Force and managing partner at CEE private equity firm Enterprise Investors, tells Emerging Europe.

“This was clearly the case in 2017, which witnessed some very large buyout transactions and continued steady activity in the mid-market, growth and venture sectors. The economies of CEE remain on a long-term convergence path toward their more mature western neighbours and as such the CEE EU countries continue to significantly outpace the rest of the EU in terms of economic growth. This was evident in 2017 and continues into 2018. In addition to having robust markets at home, entrepreneurial companies in CEE are also able to compete on a European-wide and sometimes global scale, another factor supporting the interesting pool of investment targets for PE/VC players.”

Poland remains the leading destination, with 71 per cent of the region’s total investment value, followed by Romania (14 per cent), Hungary (six per cent) and Latvia (five per cent). The two largest investments in 2017, both funding companies in Poland, accounted for 56 per cent of the total regional amount invested.

“Poland is the largest of the CEE markets measured by the Invest Europe report. Economically, it represents 32 per cent of the CEE region’s GDP in 2017 and although it accounted for 70 per cent of investments that year, on a longer-term historical basis Poland has on average annually represented approximately 40 per cent of the PE/VC investment activity in the region,” adds Mr Manz.

“Its economic performance over the past few years has been impressive and it was the only country in Europe not to undergo a recession during the global financial crisis of the last decade. Due to its relative size, the country is able to generate some larger transactions, which was the case in 2017, when the two largest buyout transactions in the whole region took place in Poland. In addition to its size, Poland is also home to the Warsaw Stock Exchange, the largest public market in the CEE region, which is an attraction for private equity investors and increasingly used by them as an exit route.”

The growth in the CEE region reflects a wider trend across the whole European continent where total private equity investments in 2017 increased up to 71.7 billion euros, with the CEE region’s share accounting for five per cent (compared to three per cent in 2016).

“Nonetheless, investment activity across the whole CEE region continues to develop. For example Romania, which registered the highest GDP growth of all EU countries in 2017 at nearly 7 per cent, counted EUR 500 million of PE/VC investments in that year, an increase of over 200 per cent versus 2016,” Mr Manz continues.

The consumer goods and services sector was by far the most targeted area for CEE private equity investment in 2017, receiving 2.6 billion euros or 75 per cent of the total, invested into 47 companies.

Investment in the ICT sector ranked a distant second with 396 million euros, an 11 per cent share of total invested value in 2017. However, ICT remained the strongest performing sector in terms of the number of companies receiving investment, with 90 in 2017 – 35 per cent of the CEE total – driven largely by venture capital activity.

Investment in the business products and services sector was close behind with 304 million euros, or 9 per cent of the CEE total by value, invested into 51 companies.