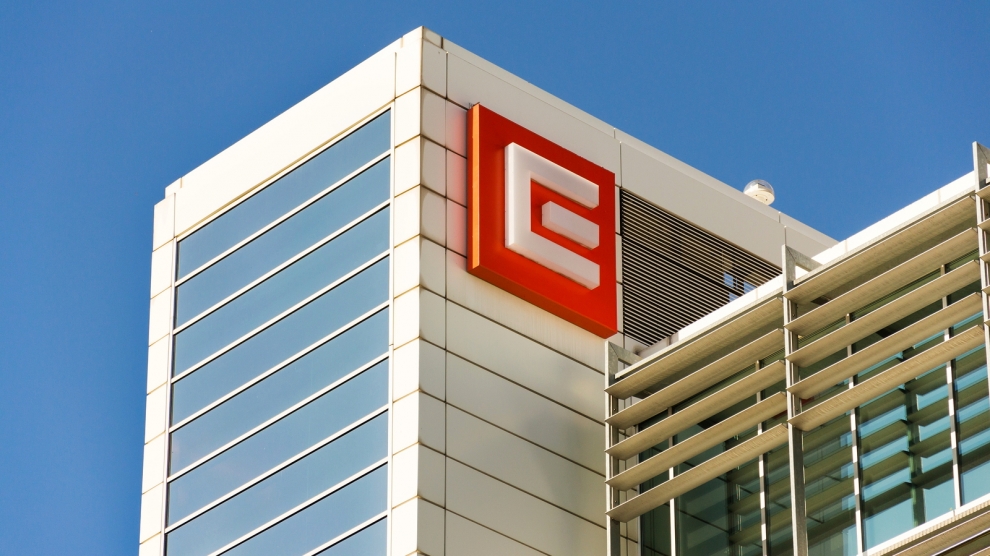 Last month, Bulgaria’s competition regulator banned the transaction, saying that the combined resources and market positions of the two groups in the electricity and insurance sectors create prerequisites for the notified deal to lead to the establishment or strengthening of a dominant position. Eurohold has also appealed the regulator’s decision.

CEZ’s earlier deal with Sofia-based Inercom for the sale of the group’s assets in Bulgaria fell through as the seller also failed to obtain approval from the Bulgarian competition regulator.

CEZ has also announced that over 30 prospective buyers have expressed interest in acquiring its assets in Romania, with screened candidates expected to be invited to submit bids in December. The company’s assets in Romania include Energy Distribution Oltenia, Ovidiu Development, Tomis Team, MW Team Invest, CEZ Vanzare, TMK Hydroenergy Power and CEZ Romania.