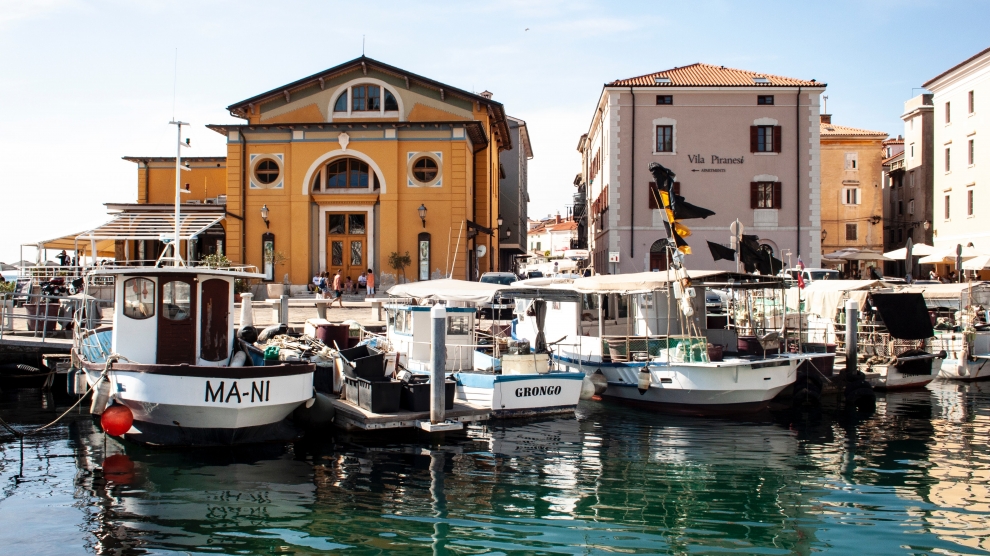 A deep downturn across the board. That’s the verdict on the economic impact of the coronavirus in Central, East and Southeast Europe (CESEE) as seen by the Vienna Institute for International Economic Studies (wiiw), a think tank.

However, in its latest update on the consequences of the pandemic for emerging Europe’s economies, wiiw does offer some hope, pointing out that some countries are far better placed to cope with the pandemic, perhaps carving out a path which others can follow.

The Vienna Institute found that the economic impact is already being substantially felt, just weeks after the virus hit the region. Many currencies have been significantly weakened and consumer and business confidence has fallen.

This is despite the fact that coronavirus is actually spreading much slower through the region than in places like Italy and Spain. However, the economic downturn is not solely a result of domestic factors, as global markets have been in panic mode ever since China went into partial lockdown in late January.

Central banks across the region have been quick to react, but as wiiw notes, the key to mitigating the downturn lies with effective fiscal policy. Most of Central and Eastern Europe’s planned fiscal responses have been inadequate and suffer from a lack of funding. Moreover, many countries have limited options in stimulating their economies.

Wealthy western countries will be able to borrow huge amounts of money to enact large-scale fiscal stimulus, but many emerging markets (including in Eastern Europe) will not have this option. A financing squeeze will require more restrictive fiscal policy, exacerbating the downturn. The role of the IMF and other international lenders will be crucial in mitigating the worst of the downturn in emerging markets.

According to wiiw, most, if not all, countries in the region will face a steep recession in 2020 but the Institute remains optimistic that the region will experience a strong recovery by the second half of 2021.

Countries with larger fiscal space to stimulate their economies and those with stronger healthcare systems are likely to come out of the downturn better off. wiiw identities these countries as primarily those who joined the EU in 2004, particularly the Baltic states, Czechia, Slovakia and Slovenia.

Assessing the full extent of the economic fallout remains challenging. The small, open economies of Central Europe and the Baltics will certainly be hit hard by the initial disruptions to global trade, but may also be able to bounce back more quickly as Asia recovers. Many countries in CESEE are heavily reliant on tourism, and here wiiw expects the negative fallout of the Coronavirus to be longer-lasting. Public debt/GDP loads are set to rise substantially almost everywhere in the region, which will be a source of vulnerability in the coming years. Capital flight is a serious risk for many CESEE countries.

While the severe economic downturn will have dire consequences for CESEE, wiiw believes however that it will also create opportunities, not least in the digital sphere.

Across Europe, large parts of professional life are being moved online. The ease and speed with which this can be done, and the quality of the infrastructure that supports it, will be key to determining how countries fare. Digitalisation is unquestionably an opportunity for CESEE, but the extent of ability to take advantage of this varies hugely. Famously, Estonia leads the way, and compares well with the Western European frontrunners in this regard according to the World Economic Forum’s Networked Readiness Index. The other Baltic states and Slovenia also perform quite well.

Once again left with no government, Kosovo’s future is increasingly unclear
Why soccer bets in Belarus should cease
Comment