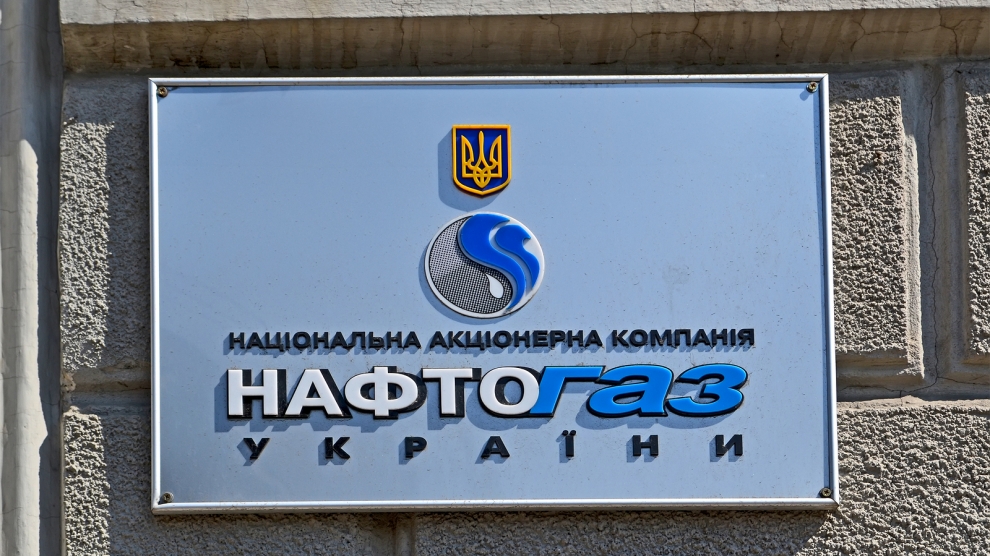 The International Court of Arbitration has ruled against Russia for expropriating the assets of Ukrainian state oil company Ukrnafta in Crimea. Russian forces annexed the peninsula in 2014.

“The court has ordered the Russian Federation to pay PJSC Ukrnafta 44,455,012 million US dollars in compensation for the expropriation of Ukrnafta’s investment on the territory of the Autonomous Republic of Crimea, as well as more than 3.5 million US dollars in arbitration costs,” the oil company said in a statement.

The court’s decision also orders Russia to pay interest on the compensation for Ukrnafta’s seized assets, which amount to an additional 5.5 billion US dollars, according to the Ukrainian oil company.

In March, the Hague Arbitration Court ruled that Russia violated investment promotion agreements by seizing the Crimean properties of Naftogaz, Ukraine’s state gas company and its subsidiaries. Russia’s ministry of justice has refused to recognise the decision of the Hague Court, saying that the body has no jurisdiction “over the claim of Naftogaz and others against the Russian Federation.”