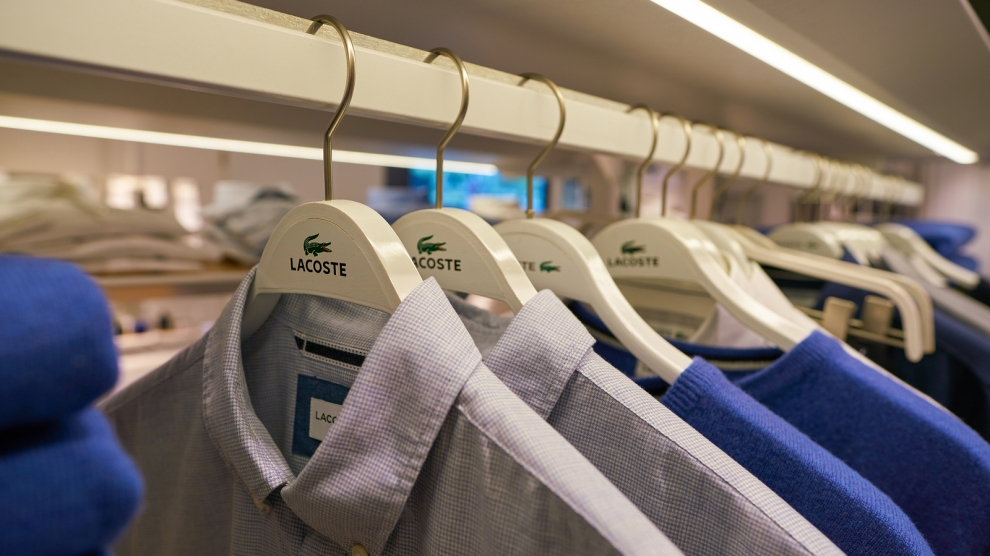 Orbico, one of the largest distributors of consumer goods in Central and Eastern Europe, has agreed a deal to buy 60 per cent of Romania’s leading distributor Interbrands.

The transaction is part of a wider international deal, in which Orbico will take control of Interbrands’ business in several countries. Interbrands is currently controlled by Holson Holdings, registered in Cyprus.

The cost of the takeover was not disclosed, but will add around 200 million euros of revenue to Orbico’s annual turnover, currently at around 2.3 billion euros per year.

The deal is that latest in a string of high-profile takeovers by the Croatian company, controlled by the businessman Branko Roglić. In 2016, Orbico took an 80 per cent stake in Heineken’s main Polish distributor, Distribev Holding, while in 2017 the company bought Slovenia’s Everet.

Orbico, through its Romanian subsidiary Egea Orbico, has been active in Romania since 1996. It is the exclusive distributor for a number of mainly luxury brands including Lacoste, Gucci, Dolce & Gabanna, Hugo Boss, Puma, Burberry, Disney and Barbie.

The Interbrands deal will now require approval from the Romanian competition council before it can be completed.