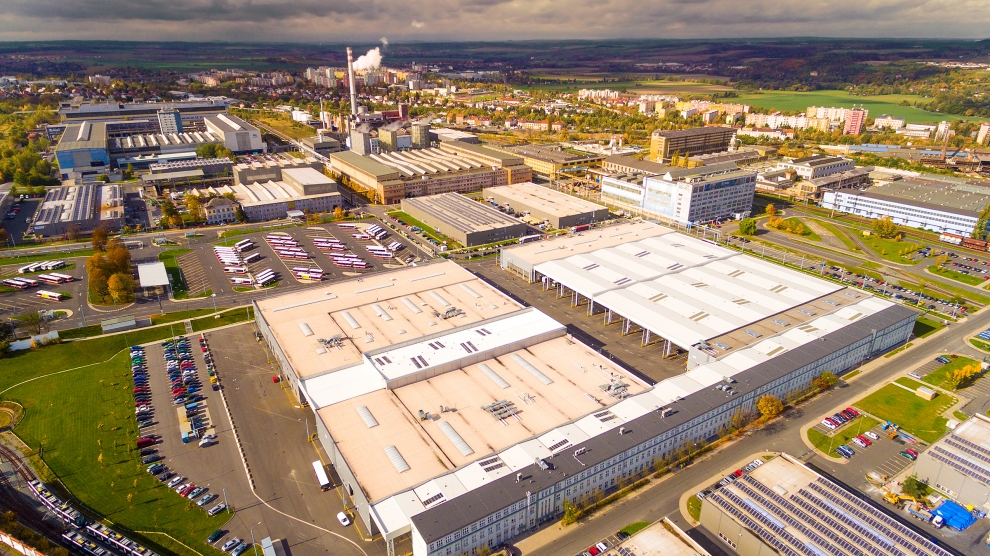 The Czech Republic is the most attractive European country for companies seeking to minimise exposure to economic and political threats.

According to research published by global real estate services firm Cushman and Wakefield, the Czech Republic ranks fifth globally and first in Europe, while China and India are moving up the value production chain through country-sponsored support of technological adoption and the United States top the index.

“While the Czech Republic is far from the cheapest country for the manufacturing industry, considering not just the payroll costs for local labour but also the costs of utilities, industrial development and administrative charges, it is rated as the best manufacturing destination in Europe primarily thanks to a high degree of security, relative political stability compared with countries in the east of Europe and also economic and corporate stability,” said Ferdinand Hlobil, partner and head of industrial agency, CEE at Cushman and Wakefield. “In effect, the risks for investors are minimal. Its central position with strategic access to Europe’s main markets is a great advantage as well.”

When the data is looked at from a cost scenario, which gives a higher score to countries where operating outlay, including labour costs, is lower, China remains on top with Asian countries dominating the top 10. Only Lithuania and Romania, in seventh and eighth respectively, feature prominently from elsewhere.

“Global manufacturing has entered a new era, marked by the growing influence of technology in addressing productivity, labour shortages and safety in production and logistics,” added Lisa Graham, Cushman and Wakefield’s EMEA head of logistics and industrial research and insight.

“We are seeing formerly low-cost locations such as China and India moving up through the value production chain through country-sponsored support of technological adoption. That is why Asian countries featured so prominently in our rankings. There are still concerns over intellectual property issues in the region which mean, that despite higher costs, countries in North America and Europe will continue to thrive as manufacturing bases,” she added.