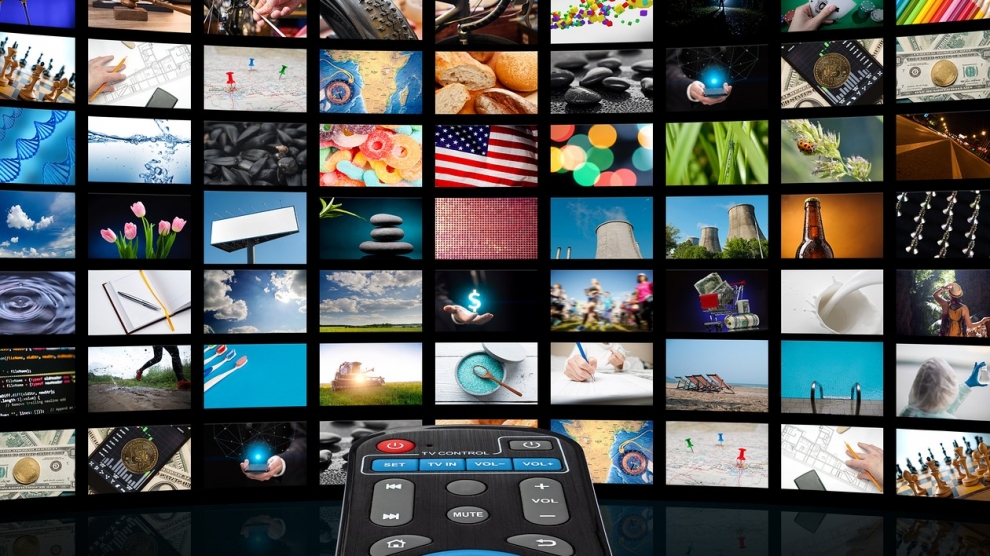 Simon Murray, principal analyst at Digital TV Research, said: “Tough times continue in Eastern Europe, with poor job prospects forcing many to seek work abroad. This migration married with low birth rates mean that the number of TV households will fall in 18 countries between 2018 and 2024 – with the region’s TV households dropping by 2.5 million.”

“The number of pay TV subscribers in Eastern Europe will decline from 82.33 million at end-2018 to 78.64 million in 2024. Not great news but better than the US situation,” he continued.

Emerging Europe is slowly ridding itself of the legacy of analogue cable TV. There were still 17.67 million analogue cable subscribers in the region at the end of 2018. This total will fall to 568,000 by 2024. The number of digital pay TV subscribers will increase by 13 million between 2018 and 2024 to 78 million, an increase of 21 per cent. 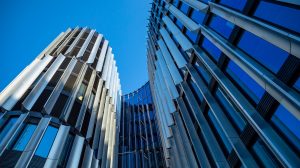