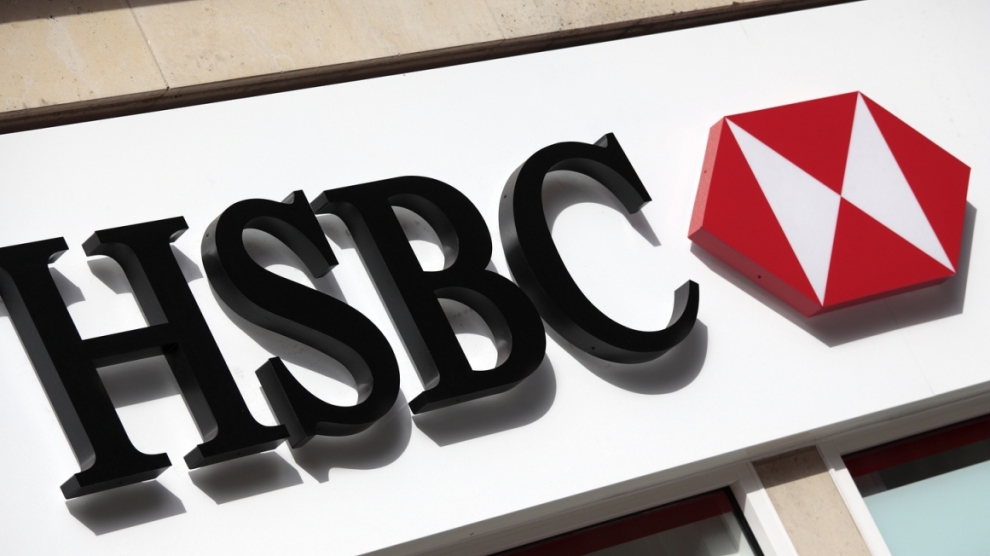 HSBC –  the world’s seventh largest bank by total assets and the largest in Europe – announced on January 4 that it is to launch a business desk in Poland, to facilitate trade and investment flows between China and the growing economies of Central and Eastern Europe (CEE). The bank’s new Warsaw China Desk will focus, in particular, on Poland, the Czech Republic, Slovakia, Hungary and Romania, which together have attracted the bulk of China’s investment in the region. The move comes as bilateral trade between China and the region grew to nearly 59 billion US dollars in 2016, up 4.3 per cent year-on-year.

The opening of the new China desk in the Polish capital Warsaw brings the total number of HSBC China desks globally up to 24, covering major destinations for Chinese outbound direct investments at a time when the One Belt One Road/New Silk Road initiative is creating more opportunities to connect the world’s second largest economy with regions such as Europe, ASEAN, the Middle East and Africa.

“We are seeing increasing demand from both Chinese firms and their overseas partners involved in Belt and Road projects for banking services, such as strategic advisory, financing, hedging solutions, and cash and liquidity management,” said David Liao, president and chief executive officer for China at HSBC. “HSBC’s universal banking model, underpinned by our wide geographic coverage through the China Desks, means we are uniquely positioned to meet the financial needs of all of our clients as they conduct business along the Belt and Road.”

Michał H. Mrożek, chief executive officer for Poland at HSBC, added that Poland’s presence on the New Silk Road and the country’s status as one of the founding members of the Asian Infrastructure Investment Bank, were “important arguments” for locating the newest China Desk in Warsaw.

Originally launched in 2012, HSBC’s China Desks now cover six continents, including 11 markets in Asia Pacific, five in Europe, four in the Middle East and Africa, and four in the Americas. The number of markets covered by these desks totals more than 40 globally, with some of them supporting multiple territories. This presence supports Chinese companies and their foreign counterparts in identifying new business opportunities and accessing financial products in currencies including the renminbi.