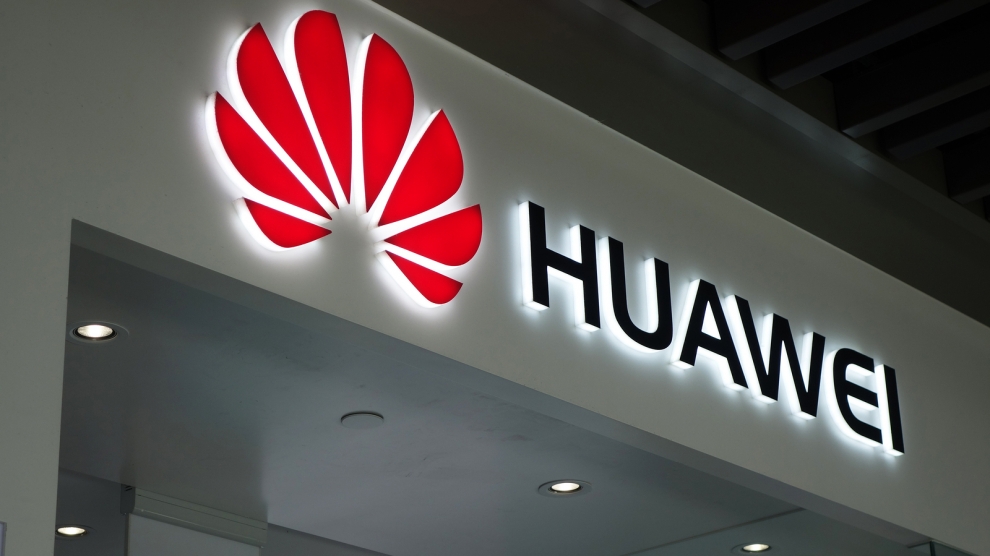 Serbia’s government has signed a memorandum of understanding with Chinese technology giant Huawei to develop an artificial intelligence (AI) platform.​

The development of the AI platform will be financed with a 11.7 million-euro grant from the Chinese International Cooperation Development Agency, with Huawei providing cloud infrastructure to the Kragujevac State Data Centre, the Serbian government said in a statement.

The platform will enable the development of state-of-the-art e-government services based on the use of artificial intelligence, as well as the further development of education, research, innovation, science and economy, the Serbian government’s e-government office director Mihailo Jovanovic said after the signing of the MoU with Huawei in Shanghai.

Serbia is investing 30 million euro in the construction of the data centre in Kragujevac and plans to complete it in July 2020.

Blacklisted in the United States over its alleged links with China’s intelligence services, Huawei is currently on a charm offensive in Europe, wooing governments to make use of its services, especially in 5G networking.