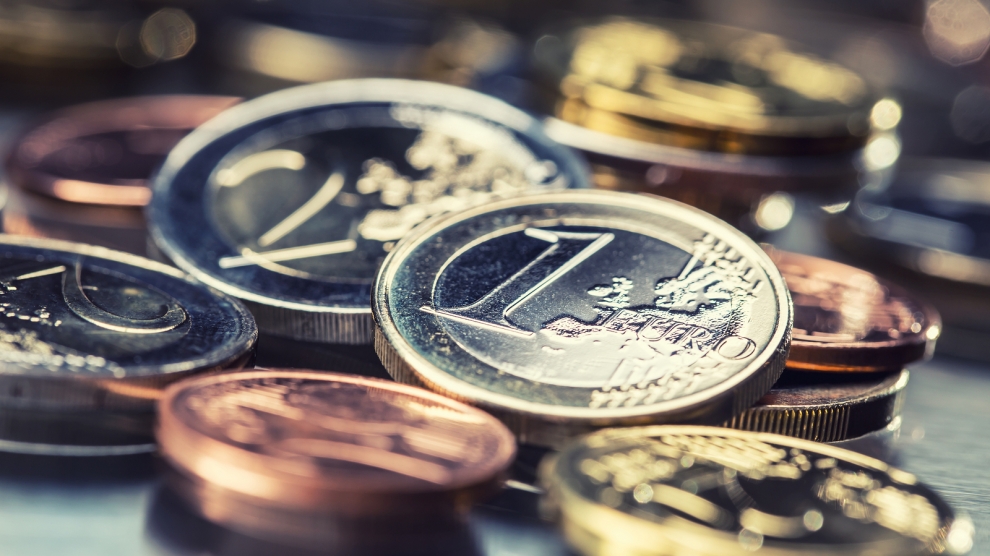 Unlike Bulgaria and Croatia – both of which reiterated their desire to join the eurozone as quickly as possible this week – Hungary continues to resist the single currency’s charms.

“It would not be lucky to jump on a train if we don’t know where it is headed,” Mihály Varga, the Hungarian finance minister, has said, arguing that the nature of the euro has been in constant flux since the outbreak of the 2008 financial crisis.

Speaking in an interview with Hungarian pro-government weekly Mandiner, Mr Varga said that it would not be worth Hungary introducing the euro as it would make the country uncompetitive.

This follows comments made last November, when he announced that Hungary would be ready to meet the Maastricht criteria, a set of requirements needed to adopt the euro, by 2022.

Hungary therefore appears far more willing to prove its euro credentials, than it is to actually adopt it.

Over the past few years, the introduction of the euro has become a key political issue, with Hungary’s pro-EU opposition advocating the common currency, and the eurosceptic government of Viktor Orbán set on maintaining a national currency.

According to recent data from the Hungarian National Bank (MNB), the Hungarian economy has by now fulfilled three of the EU’s five convergence requirements – a government budget deficit below three per cent (it currently stands at 2.3 per cent), a debt-to-GDP ratio below 60 per cent, as well as interest convergence below 3.9 per cent.

However, Hungarian business news portal Portfolio has reported that the MNB has proposed a new set of requirements for the country’s economy to meet before applying for eurozone membership. The measures, which include much sterner convergence requirements, would essentially take Hungary’s eurozone ambitions off the table for the next decade.

“Hungary is catching up [with the EU] and its sustainable development can only be continued in the presence of a successfully operating eurozone,” says MNB governor György Matolcsy, who believes that reform of the EU’s common currency is inevitable, given the geopolitical, economic and financial changes of the last three decades.

Mr Matolcsy, who served as economy minister in the first government of Mr Orbán between 1998 and 2002, used to be a supporter of the euro and previously argued for introducing it. He is now calling for eurozone member states to be offered an “exit mechanism” from the currency.

As of now, the Hungarian National Bank has no official target date for introducing the euro.

Discussing the eurozone’s situation in a recent interview with Hungarian economic news portal G7, Barry Eichengreen, a former chief advisor to the International Monetary Fund, said that as long as the MNB was able to keep inflation at levels similar to those in the eurozone and its national currency’s exchange rate remained stable, not joining would not be a problem.

“If this situation can be sustained, it would be worth waiting for the eurozone to sort out its own problems and then apply to join it,” he says, adding that Hungary should be patient.

Hungary’s latest rejection of the euro comes as the forint, the country’s national currency, has become one of the lowest-performing in Europe, having recently hit a historic low against the euro, at 338 forints.

The forint has been weakening against the euro and the US dollar for months, a direct result of the MNB’s extremely loose monetary policy which has no official target.

Analysts at Société Generale, a French bank, now believe that the forint could hit 350 against the euro in 2020 as long as the MNB remains unwilling to change its monetary policy.

At its latest meeting on early January 28, the MNB’s monetary council decided to leave the country’s key interest rates unchanged.

Hungary’s approach is in stark contrast to Bulgaria, which plans to enter the eurozone’s waiting room this spring and adopt the euro currency in 2023. Something which the head of the International Monetary Fund, Kristalina Georgieva, said at the weekend was “completely foreseeable.”

“My expectations are that the plans for Bulgaria’s eurozone entry will happen exactly as planned,” Dr Georgieva told Bulgarian national radio.