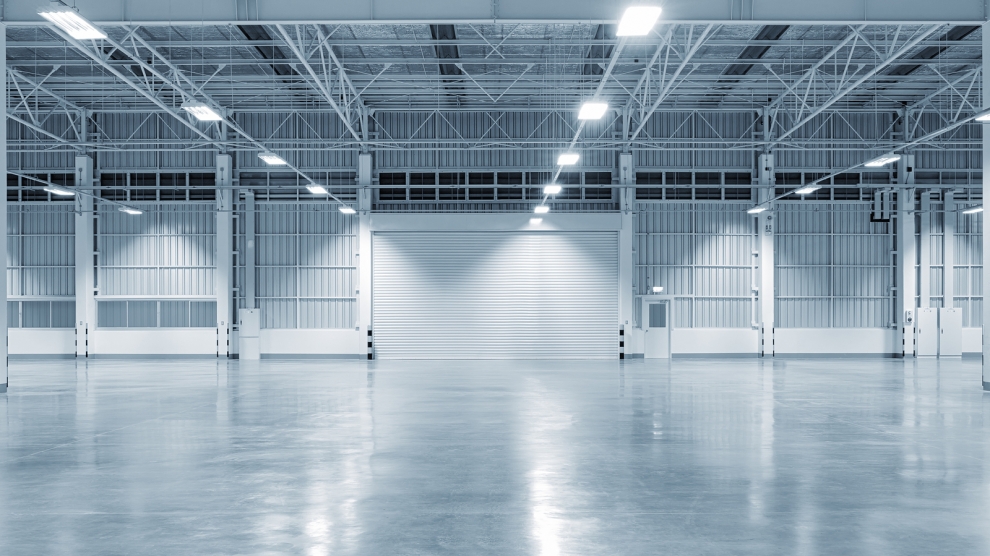 Italian electrical appliances manufacturer Thermowatt has opened a new plant in Svilajnac, central Serbia, the Serbian Monitor has reported citing a statement from the Italian Embassy in Belgrade.

The investment was made through Superior Heating Elements, a Serbian subsidiary of the Italian heating elements producer, the Italian Embassy said.

Speaking at the plant’s inauguration ceremony, Italian ambassador to Serbia Carlo Lo Cascio said that the new factory sent a strong message to Serbian cities, referring to Italy’s interest in investing in the country.

The plant, which was built with an investment amounting to 2.5 million euros, currently employs 40 people, which will increase to 100 employees by the end of 2021.