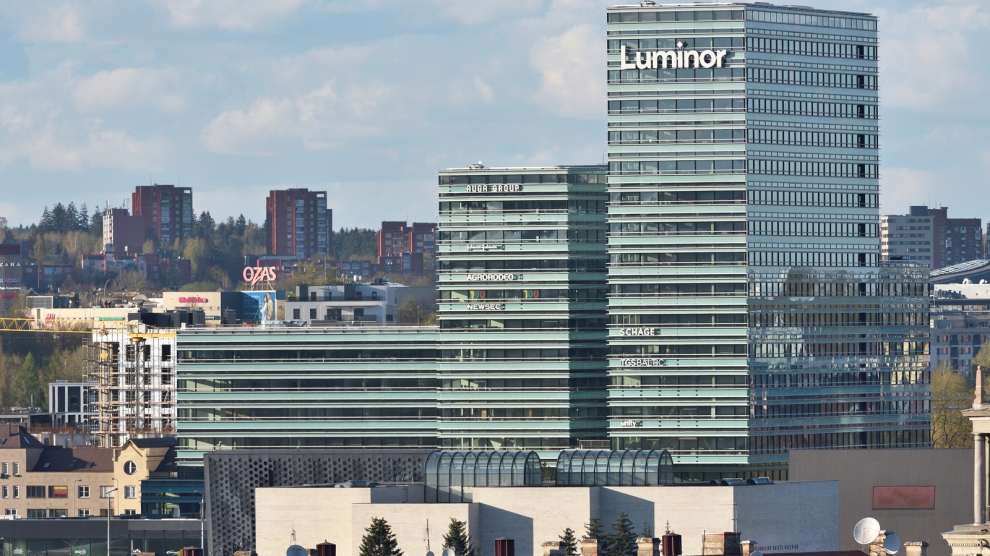 Retail bank Luminor is set to lay off off around 800 members of staff in the Baltic States in 2019.

Around 130 employees in Estonia, 250 employees in Latvia and 420 employees in Lithuania are set to lose their jobs, the bank said, which cites the need to “simplify its operational model” as the reason behind the redundancies.

“The company has entered its next phase of transformation and is changing its operating model. To accelerate this transformation, the new operating model foresees simplifying the bank’s business processes and reorganising duplicated functions and areas where new technological approaches and organisational solutions are being introduced. As a part of the process, Luminor is also decreasing team sizes and entering collective redundancy,” said the company in a statement.

Luminor recently completed a cross-border merger, whereby it continues to operate in all three Baltic States through its Estonian-registered bank with branches in Latvia and Lithuania.

In September 2018, Nordic banks Nordea and DNB announced that they will sell their 60 per cent stake in Luminor to a consortium led by private equity funds managed by US investment giant Blackstone. In January, the European Commission gave the Blackstone Group the green light to take full control of Luminor Bank Estonia.

“The European Commission has approved, under the EU’s merger regulations, the acquisition of sole control over Luminor Bank Estonia by the Blackstone Group of the US,” said the commission.

As a result of the transaction, Nordea and DNB will each hold approximately 20 per cent of Luminor and maintain ongoing representation on Luminor’s board of directors. In addition, Blackstone has entered into an agreement with Nordea to purchase its remaining 20 per cent stake over the coming years. DNB wishes to remain a minority owner.

“This transformation also means entering into a collective redundancy process, which will be carried out gradually during 2019. It has not been an easy decision to make, but it is much needed and right for further development. Luminor will offer support to departing employees and ensure professional outplacement process including workshops and individual coaching sessions to support their next steps on the labour market,” Mr Načajus added.