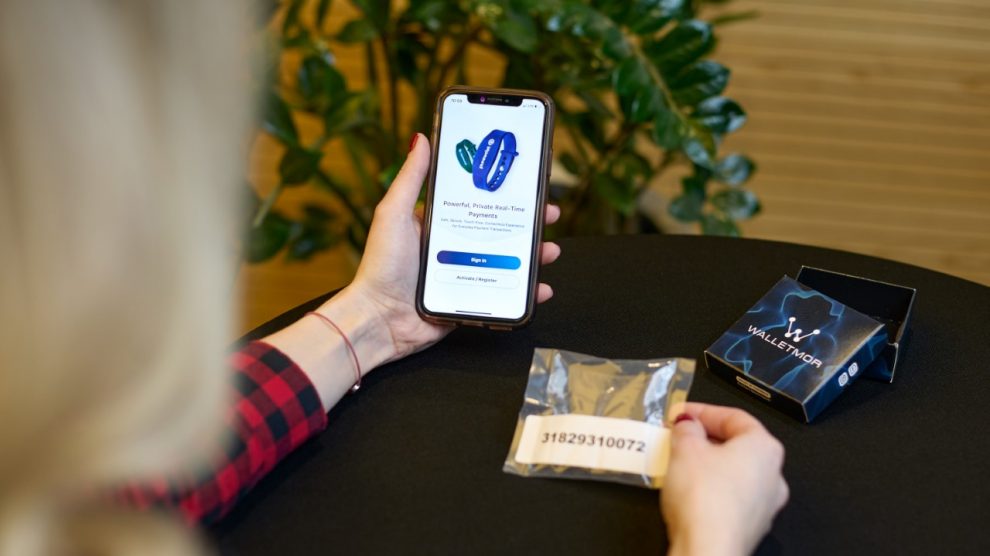 SeedBlink, the European co-investment platform focussed on tech start-ups, has completed the acquisition of Symbid, one of the world’s first investment crowdfunding platforms.

The deal is set to accelerate SeedBlink’s coverage as a pan-European player, broadening its geographic footprint in CEE and Benelux, and its mission to consolidate and build the equity investment infrastructure for European tech companies at all stages.

Together, the platforms have contributed over 110 million euros worth of investment in 250 start-ups, with a combined network of 62,000 individual investors.

The acquisition significantly expands SeedBlink’s investor pool by enlarging its high-net-worth community of individuals and incorporating the professional funding partner network Symbid is already connected with – such as banks, venture capital funds and angel investors.

Symbid was founded in 2011 by a team of Dutch entrepreneurs as one of the first investment crowdfunding platforms in the world and has since built a community of 50,000 investors in start-ups mainly from the Benelux. In its first 10 years of operation (until the end of 2021), Symbid facilitated investments totalling 35 million euros for more than 180 start-ups with equity and convertible notes, 67 of which were from the technology sector.

“Both companies have made a name for themselves in providing private investors with access to curated European start-up opportunities, so this is a natural move looking for the European consolidation game,” says Ionut Patrahau, managing director at SeedBlink.

“Innovation is driving the new economy, and the combination of SeedBlink and Symbid will support portfolio diversification and investment infrastructure.”

“Bold founders need to be financed with sufficient capital to fuel those ambitions, and individuals need professional and structured access to these venture opportunities. The combined forces will help us lead the entrepreneurial ecosystem, by offering a unique digital financing infrastructure, a secondary market and a fast network of professional investors co-investing with individuals throughout Europe.”

Launched in early 2020, the platform has already mobilised over 75 million euros in start-up investing, attracted over 12,000 individual investors from 60 countries and has a portfolio of 62 funded European companies. Deals in which SeedBlink users have participated as co-investors include FlowX, Dronamics, Hunch and Druid.

Polish-British payment start-up Walletmor, the world’s only manufacturer of payment implants, last week announced that it had sold its 1,000th implant.

Implant number 1,000 was purchased by a resident of Turku, Finland: Scandinavia accounts for 20 per cent of the company’s global sales.

The Walletmor implant, placed just under the skin, is the only commercially produced solution of its type in the world. A microprocessor with the antenna covered by a safe biopolymer works like a regular credit or debit card, meaning that it can be used almost anywhere in the world.

“I believe that exceeding 1,000 implants marks our start-up’s transition to the next, higher level,” says Wojtek Paprota, CEO and founder of Walletmor. “A similar milestone was obtaining a biocompatibility certificate in 2021. It was the first significant turning point in the company’s history. We proved internationally that our technology is safe. From now on, the sale of implants, which we will count in the thousands, will be a clear signal to the market that our start-up is just accelerating.”

Founded in 2021, Walletmor currently sells its implant in the European Economic Area and the United States, but this year’s expansion plans include countries in the Middle East.

Currently, Walletmor is developing a second generation of implants with sensors measuring basic life parameters such as glucose level, saturation, or temperature. The new device will also be capable of storing medical data, including, for example, current and past diseases, treatments, or regularly taken medicines.

Polish start-up edrone, a Kraków-based CRM firm founded in 2016, last week announced that it has raised an undisclosed amount of funds in the second part of a Series A, doubling its valuation within 12 months.

The company, which targets small and medium-sized e-commerce business operations underserved and overwhelmed with enterprise-class solutions and costs, plans to allocate the new funds to launch new technologies such as a voice-driven commerce product in response to new customer shopping behaviour and to scale its position in several local markets.

“Over the last 18 months, we have doubled our international customer base in local markets such as CEE and Brazil,” says Michal Blak, CEO of edrone.

“We want to use this momentum and leverage those markets by making further investments. We will continue to develop voice-driven tools. We are pioneering a conversational shopping interface while our AI experts are developing a cutting-edge voice-based search engine. edrone is revolutionising e-commerce as we know it by enabling natural-voice interaction with e-shops.”