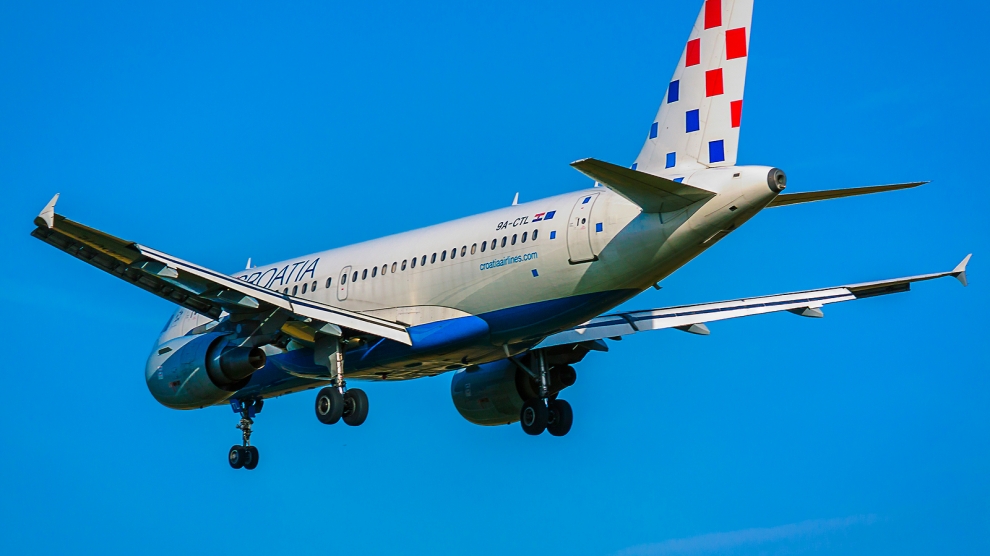 “At the next session of the government, or after that, a decision will be made by the transport commission, which will monitor the entire process of finding a strategic partner for the airline,” explained Mr Butković.

“The airline’s management has begun the process of selecting a financial advisor,” he added.

It has been rumoured in the past that the German airline Lufthansa was interested in buying Croatia Airlines, however Minister Butković said that nothing had yet materialised.

The company posted a net loss of 11.4 million euros in the first quarter of 2018, making clear that recapitalisation and privatisation were necessary for the company’s future.

“Privatisation needs to be well prepared and only then can we begin the process. The business cycle has changed since the last attempts at privatisation, the market has changed. The industry has record profits and this is why we should make use of these positive trends in the case of Croatia Airlines,” the director of Croatia Airlines, Jasmin Bajic, commented last spring, underlining the importance of recapitalisation over privatisation.