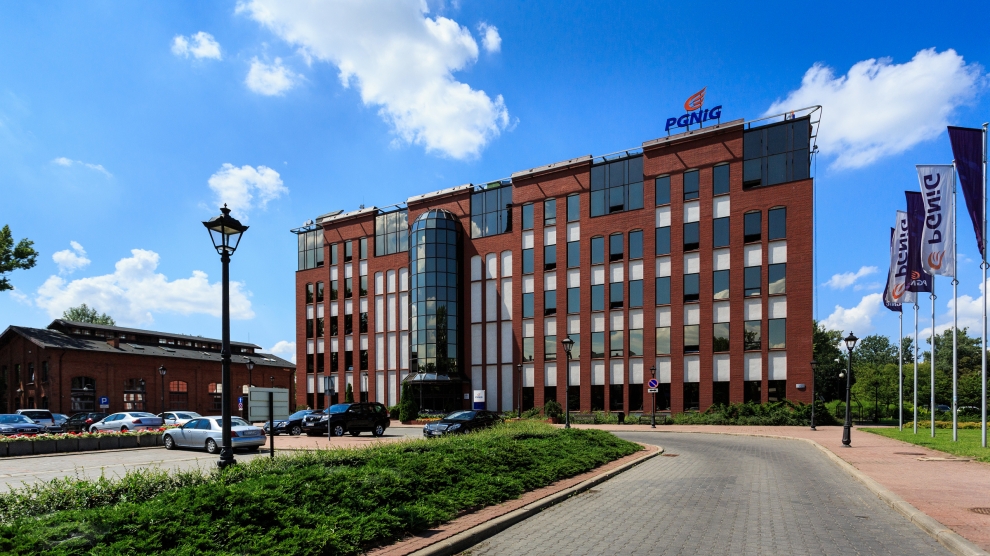 Polish state-run gas company PGNiG has signed a deal with Naftogaz in order to provide emergency gas supplies to Ukraine. The agreement follows Gazprom’s unexpected decision to discontinue its own supplies to Kyiv. The Russian firm’s decision came one day after Ukraine had won a case against Gazprom at the Stockholm Arbitration Court.

“The current situation around gas supply proves that our focus on diversification of supplies was the right decision,” said Naftogaz’s CEO Andriy Kobolyev. “Thanks to our Polish partners, yet another attempt by Moscow to use gas as a political weapon against Ukraine has failed. I hope that the EU and governments of the relevant member states will consider this case when making their final decision on Nord Stream 2.”

“Energy solidarity and good cooperation between neighbouring countries is our duty,” said Piotr Woźniak, president of PGNiG. “Especially now that Ukraine has problems with deliveries from Russia and the demand for natural gas for household heating purposes has been on the rise due to harsh winter conditions. We are prepared to increase the volume of deliveries or extend the effective term of the contract, depending on Ukrainian market demand. PGNiG can ensure stable and secure gas supplies thanks to its diversified portfolio of, which is a mix of domestic production in Poland and import supplies including regular deliveries of LNG from Qatar and USA,” he added

Polish Fuel Retailers to Merge
Getting to Georgia: It’s still not easy, but things are improving
Comment