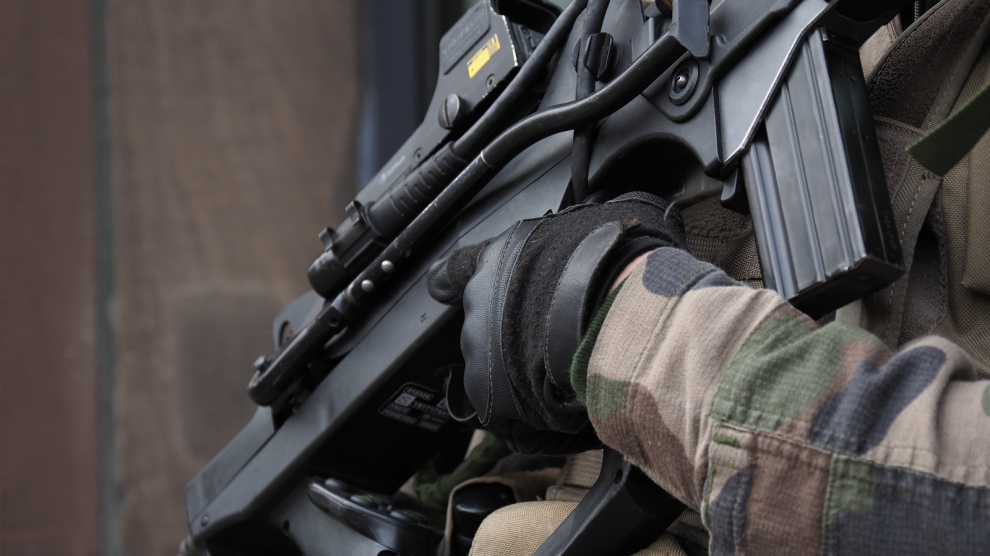 The Serbian government has said that the country’s defence industry exported firearms and ammunition worth a total of 897 million US dollars in 2018.

The figure represents a massive increase on 2017, when defence sector exports totalled 570 million US dollars.

According to a government official, Serbia’s 10 state-owned factories did particularly well, increasing production by 13.9 per cent in 2018.