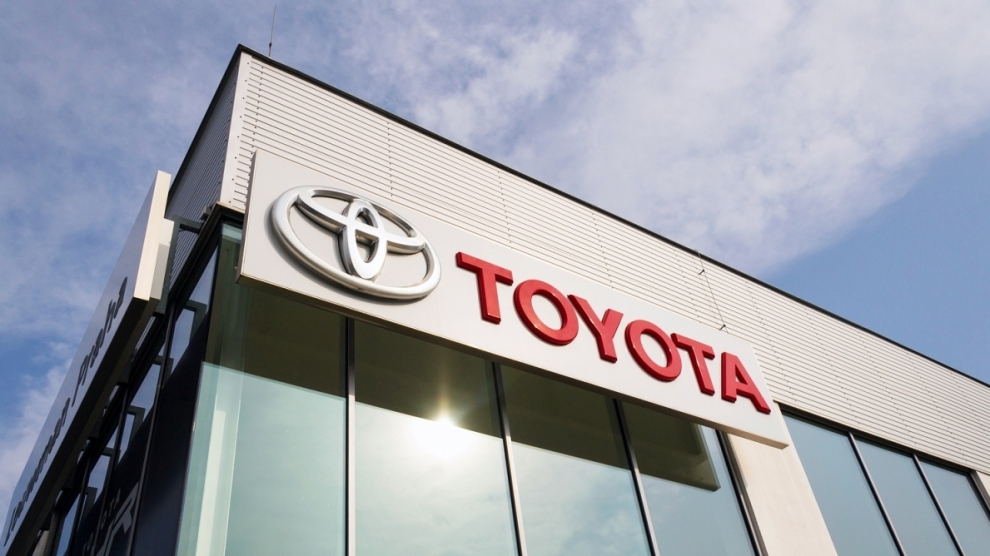 Japanese carmaker Toyota announced on November 29 that it is to invest 400 million zloty (95.2 million euros) in manufacturing a new combustion engine for hybrid vehicles in Poland. The engine will be built at Toyota’s plant in the south-western Polish city of Jelcz-Laskowice.

“Hybrid vehicles now account for 40 per cent of Toyota’s sales in Europe, and their share is rising rapidly” said Eiji Takeichi, head of Toyota Motor Manufacturing Poland. “This investment means that we will be able to meet the expectations of the market.”

The latest generation of engines is based on the new Toyota Global Architecture (TNGA) platform. This motor with battery will be used in hybrid and conventional cars. It will be part of Toyota models appearing on the market from 2020.

“The TNGA hybrid drive will increase our competitiveness,” added Dariusz Mikołajczak, boss of Toyota’s facility in Jelcz-Laskowice. “Utilising the latest Toyota technology will create new opportunities for our employees and suppliers, increasing our contribution to the development of the Polish economy.”

Toyota currently has two manufacturing plants in Poland’s Lower Silesia region. The combustion engine factory in Jelcz-Laskowice employs nearly 500 people while another plant in the city of Walbrzych, which also produces transmissions, employs 1,500 people. This latest commitment brings the total value of Toyota’s investment in Poland up to 4.5 billion zloty (1.07 billion euros).