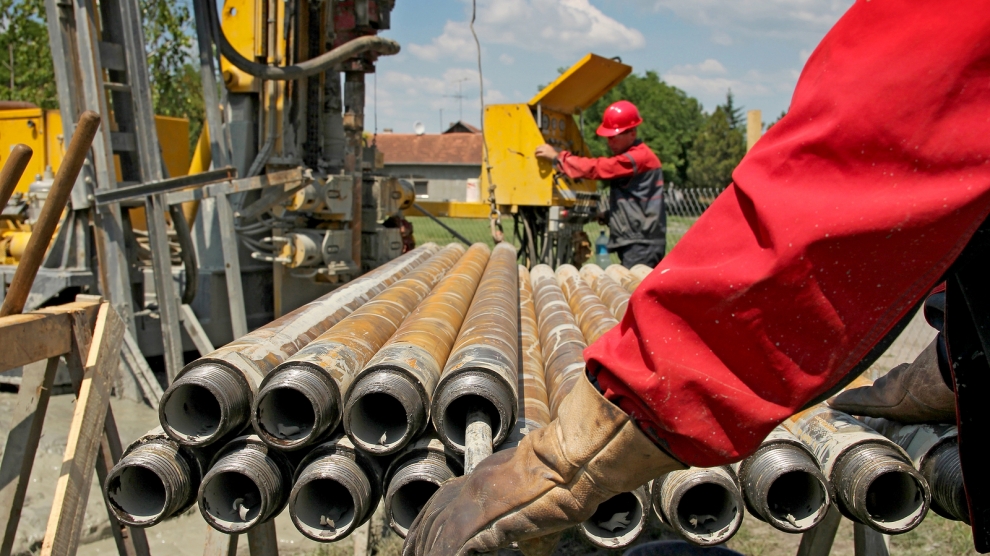 Ukraine’s State Geological Service has announced plans to sell concessions for 30 onshore petroleum blocks at international online auctions at the public trading platform Prozorro.Sale. The total size of the blocks, which are all located in proven petroleum provinces with well-developed midstream infrastructure, is 4,630 sq km.

Ukraine’s gas production has been steady at some 20 bcm per year year for the past 25 years, but the country has vast untapped potential in its onshore blocks, as well as in the Black Sea. Ukraine has the third-largest confirmed natural gas reserves in Europe (1.1 tcm), exceeded only by Russia (35 tcm) and Norway (1.8 tcm).

Last month, the Ukrainian government approved a roadmap aimed at speeding up the concession process and ensuring transparent competition amongst oil and gas producers, part of an ambitious plan to be gas independent by 2020. “This roadmap is the next step towards achieving that goal,” said the country’s deputy prime minister Volodymyr Kistion.

In the first round of auctions, 10 blocks will be offered in five Ukrainian regions, covering over 1,810 sq km. Licenses for nine of the blocks are proposed for exploration and production of hydrocarbons for a period of 20 years. The remaining parcel is for a five-year exploration period. The undiscovered prospective resources of the 10 blocks are officially estimated at 86.25 billion cubic meters of natural gas and 16.29 million tons of liquids. One block holds developed proven oil and gas reserves.

The initial price of most of the licenses does not exceed 0.7 million US dollars. The company which submits the highest bid in terms of cash bonus will be awarded lease rights for a specific parcel. There are also minimum exploration programme requirements for each license, including processing of legacy seismic data, conducting new seismic surveys and exploration drilling.