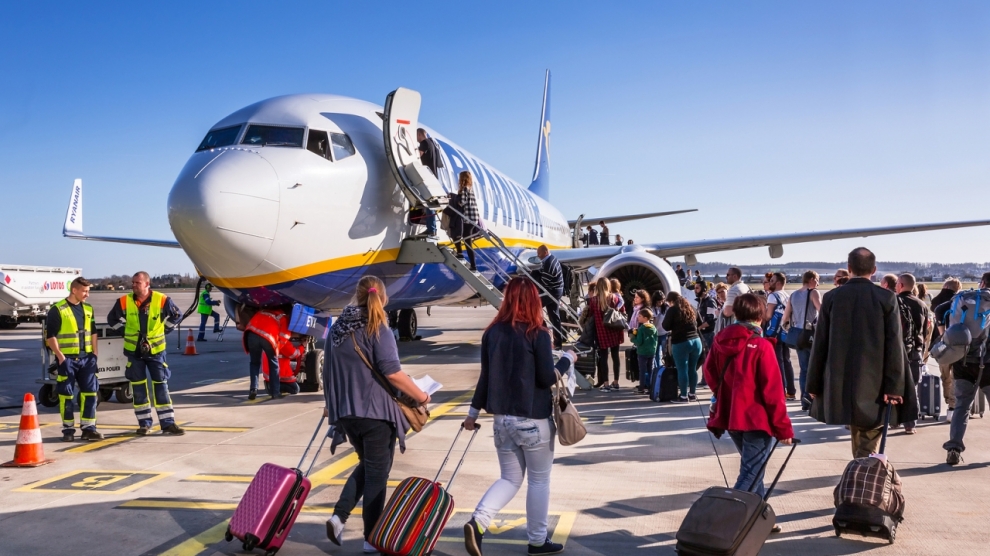 “All companies with similar luggage transportation conditions will be checked for compliance with competition law and whether they have violated consumer rights,” Aleksei Khmelnytsky, an ACU official told the Ukrainian press.

The investigation was launched based on a complaint filed by Ukrainian MP Victoriya Patschnuk after all three airlines introduced similarly strict hand baggage rules that caused outrage among passengers.

“Since the baggage policy of the airline is implemented in full compliance with current legislation, there are no violations (of competition laws) in the new hand luggage rules,” UIA officials said in a statement.

The investigation could last from six to 12 months and result in a fine amounting to five per cent of the companies’ 2018 revenue.