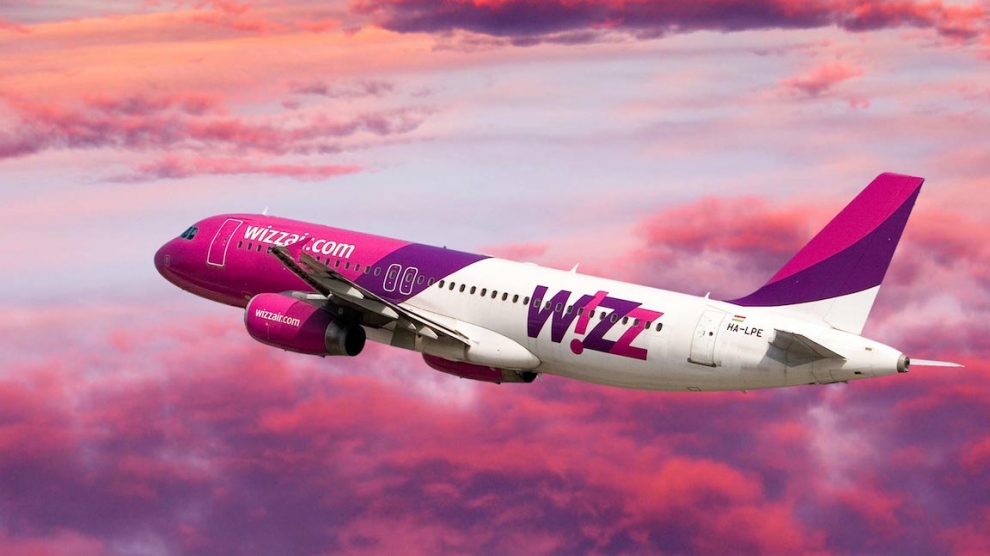 Hungarian low-cost airline Wizz Air has announced that it operates at the lowest CO2 emissions per passenger of all airlines registered in the European Union.

In May, the airline generated 56.5g CO2 per passenger/km, giving it the continent’s smallest environmental footprint per passenger. Going forward, Wizz Air has said that it has taken the proactive step of including emissions figures in its monthly statistics, adding transparency to allow passengers to have all the necessary information to make responsible choices.

“Wizz Air’s ultimate goal is to liberate lives by providing affordable travel, and we pride ourselves on delivering this in the most sustainable way. Being a responsible business and ensuring a sustainable future for next generations is not a race,” said the airline’s CEO, József Váradi.

“Today, with the lowest CO2 emissions per passenger/km in the industry, Wizz Air is already the greenest choice of air travel a passenger can make,” he added. “We have set ambitious goals for ourselves to further reduce the impact on the environment by deploying the latest state-of-the-art technology and further reducing CO2 emissions per passenger by a third by 2030. We have the best tools to achieve this – the A321NEO aircraft with Wizz Air’s seat configuration of 239 passenger seats and Pratt and Whitney’s Geared Turbofan engines bring the cleanest and most environmentally-friendly technology that currently exists in the world.”