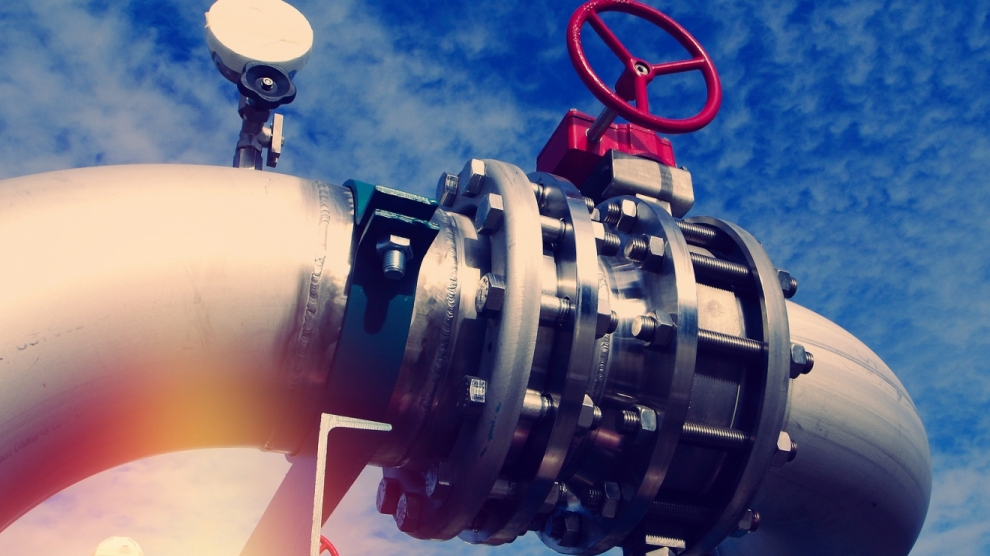 Designed to link the gas fields on the Norwegian shelf in the North Sea to Poland via Denmark, construction of the Baltic Pipe gas conductor is expected to begin this week following an agreement on May 4 between Polish gas grid operator Gaz-System and Italian oil services group Saipem worth 280 million euros.

The agreement includes the construction of a concrete-coated pipeline between Denmark and Poland, microtunneling and civil works, which Saipem said in a statement would commence immediately.

The capacity of the Baltic Pipe, which is expected to be completed in October 2022, will be 10 billion cubic metres (bcm) a year. The figure exceeds Poland’s domestic needs and signals its intention to become a regional gas hub.

Poland still imports most of the gas it consumes from Russia, but has taken steps to reduce that dependence so it does not have to extend the long-term deal with Gazprom on gas supplies beyond 2022 when it is scheduled to expire.

The country has significantly increased LNG purchases via its terminal in Swinoujscie on the Baltic Sea following PGNiG deals with Qatar and the United States.

“The Baltic Pipe project is of great importance for the economy of Europe, and the energy sovereignty of the EU,” said Poland’s president, Andrzej Duda.

Duda said the Polish-Danish-Norwegian project, which has a total cost of 1.6 billion euros, will also supply gas to other countries in Central and Eastern Europe, especially to Ukraine, easing its dependence on Russian gas.

“It is very important that Poland becomes one of the guarantors of Ukraine’s energy security, which, as we know, has suffered from Russia’s gas and energy blackmail for many years,” added the president.

Poland’s agreement with Saipem comes despite a crash in the price of oil and gas in recent weeks that has cut energy producers’ revenues and led to cuts in production around the world, and follows news last week that Russia may be about to complete its controversial Nord Stream 2 pipeline.

The pipeline, one of the key export projects for Russia’s Gazprom, was just weeks away from completion last year when US sanctions brought work to a halt on the last remaining section in Danish waters.

Last week, however, a Russian pipe-laying ship that could help finish the Nord Stream 2 gas link anchored at the Baltic Sea port of Kaliningrad after sailing for three months from the Pacific.