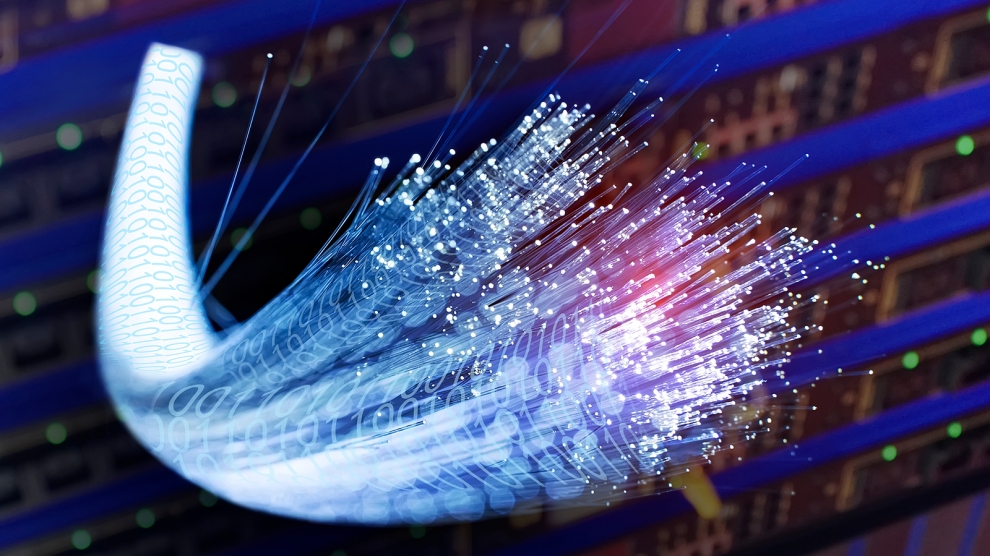 The information and communication technology (ICT) industry is the fastest growing sector of the Macedonian economy, and it plays an important role in the economy as a provider of jobs and generator of exports.

“In 2017, the information and communication technology sector was worth around 800 million euros, which accounted for 7.8 per cent of the country’s GDP,” explains Anita Nikova, executive director of the Macedonian Chamber of Information and Communication Technologies (MASIT).

Several years ago the sector only counted for two-to-three per cent of GDP, which at the time was a modest 40 million euros or so in revenue. The two figures demonstrate that no other industry in North Macedonia has seen such rapid growth as ICT.

“While agriculture is a positive sector, it is completely dependent on government subsidies,” Mrs Nikova tells Emerging Europe. “When it comes to ICT, there are no subsidies for the sector or tax incentives for the industry. Which means that the growth you are seeing is completely organic and natural, enabled by the real growth of companies.”

The government’s other priorities

It is precisely the fact that the sector has received very little support from the government that has led many companies to call for more recognition from the authorities.

“The general impression is that the North Macedonia government is preoccupied with other priorities and is not paying attention to how it can proactively help the IT sector,” Vladimir Robevski, managing director of the IT company iSource, tells Emerging Europe.

“We need a national framework for coordination between state institutions, the education system and the private sector, where these growth opportunities would be strategically evaluated and acted upon,” agrees Ilija Gospodinov, CEO of software developer Endava. “Looking long-term at our national economic growth, we feel that we can create much more awareness about the professional opportunities that the ICT sector provides for young professionals and their future.”

According to a country report prepared by the European Commission, there is a need for North Macedonia to develop a long-term digital strategy. Too many barriers remain in place, and these have to be removed.

However, North Macedonia’s minister of information society and administration, Damjan Manchevski, has repeatedly stressed the importance of technology which can lead to a true digital evolution in the country and boost the economy, especially after the adoption of the National Operational Broadband Plan, aligned with the EU’s strategic goals

“The first challenge is addressed by the innovative fund, tech parks and incubators and the second challenge is mainly addressed by projects which set out to retrain human resources,” she tells Emerging Europe.

“Although direct measures for ICT have not yet been implemented by the institutions, still the industry is rapidly growing. One very important issue that can be improved at this stage is stronger cooperation between the government and ICT for introducing new taxes and regulations. For example, measures to introduce tax relief on exported services would make Macedonian ICT companies more competitive in the global market,” she admits.

Until January 2019, Macedonia had one tax rate: 10 per cent, which some people claim was stifling human development.

“It was the lowest rate in Europe,” says Mrs Nikova. “Therefore, budget revenues are among the lowest in Europe, leaving the country without sufficient funds for quality health, education and social protection. In addition, North Macedonia has the highest social inequality in Europe, hence the re-introduction of a progressive income tax of up to 18 per cent.”

The change means that employees who earn more than 1,500 euros per months will pay more tax. Mrs Nikova believes that many ICT companies will meet the difference themselves in order to avoid creating a situation where employees see a reduction in their take-home pay.

“We have yet to see if the changes will have a positive affect on the national budget, or if it has created even bigger resistance amongst companies, something which may lead to the total tax take for 2019 being lower than in the past,” she says.

Although there are many opportunities for the development of ICT in North Macedonia, a lot still needs to be done to bring the country to the same level as others in the emerging Europe region. Many large ICT companies, such as Microsoft, Cisco, Oracle, Dell, IBM and Apple, are present in North Macedonia via branch offices, distributors, dealers, resellers, solution providers, and business partners. But with an unemployment rate of 17.8 per cent, finding the right talent can be a tough challenge.

“There is quite a lot of demand for such services on a global level, and the real opportunity for our ICT sector is to match the demand with skilled professionals,” says Endava’s Mr Gospodinov.

“The vision is to have a suitable work position for every young professional entering the labour market, while also being able to easily match skilled professionals with the current demand on the market. A lot has been done to encourage cooperation between companies and universities, and we hope for even better results by supporting partnership projects for the re-qualification of workers with IT-related skill profiles.”

Emerging Europe’s search for new narratives
Doing business in Georgia: Is it really that easy?
Comment