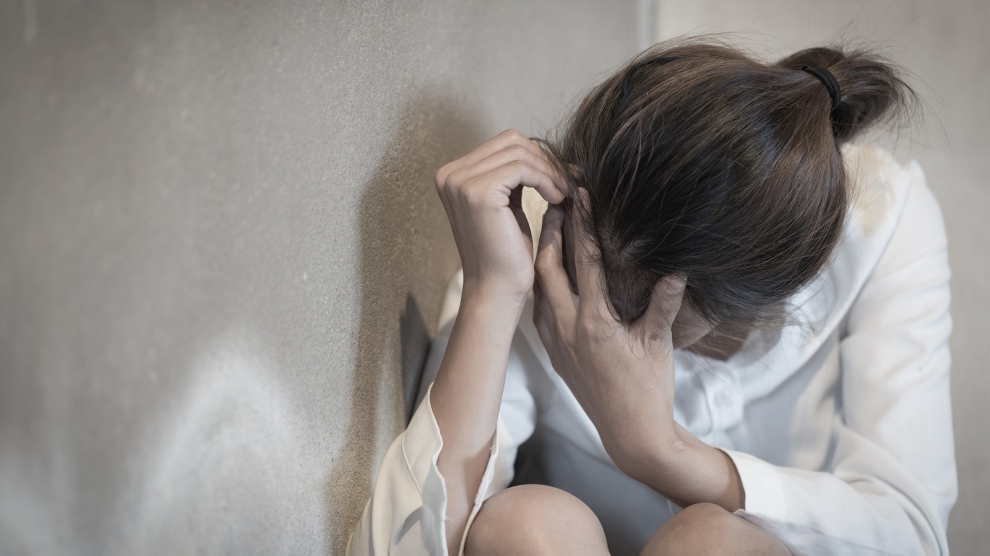 Just a day after Slovakia elected its first female president, Zuzana Čaputová, the country’s parliament has dealt a blow to women’s rights by rejecting the Istanbul Convention on preventing and combating violence against women and domestic violence.

“We need to understand that the relation between a man and a woman should be based on agreement, not permission or a ban on doing something,” said Slovakia’s former minister of justice Lucia Žitňanská.

Although the European Parliament has urged Slovakia and all the other member states to sign the convention for over a year, former prime minister Robert Fico, leader of the ruling SMER party, said that the government cannot accept a law which does not respect the beliefs of the majority of Slovak citizens.

“Some parts of the [Istanbul] convention could be incompatible with the Slovak constitution, as they allow for the introduction of same sex marriages,” he added.

Ukraine FM: Country will remain committed to EU and NATO regardless of who is president
European Commission announces four billion-euro infrastructure package, much of it destined for emerging Europe
Comment