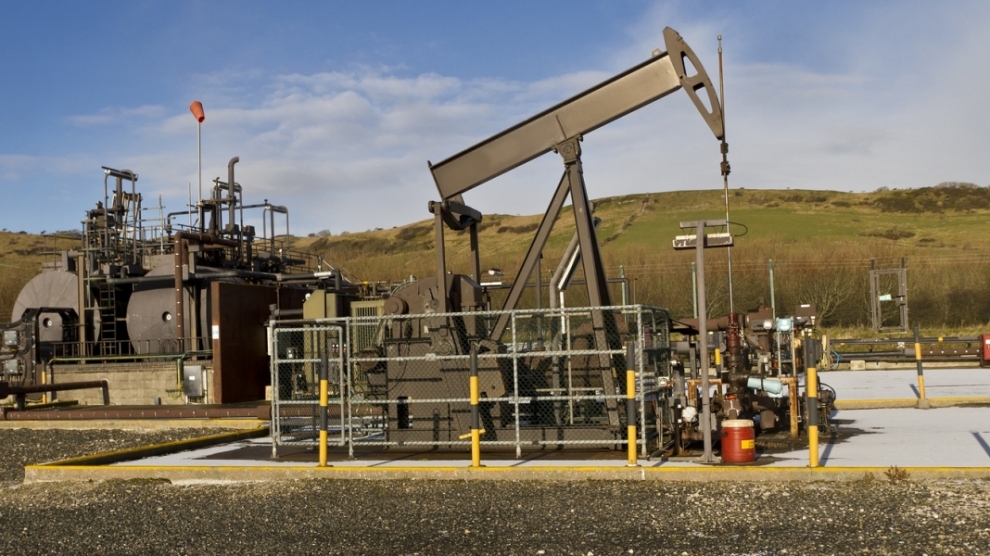 Albania is the largest producer of crude oil in the Western Balkans, according to the Institute of Energy for South-Eastern Europe. The Albanian Energy Association (AEA) estimates the country to have relatively high oil reserves of up to 400 million tons, although further investment is required for research and development.

“Albania is rated as one of Europe’s richest countries in onshore hydrocarbon reserves”, Erlet Shaqe, AEA’s chairman tells Emerging Europe. “Since 2004, 16 total oil and gas exploration and production agreements have been signed, of which only five are in the production phase: Bankers, Transatlantic, Transoil, Sherwood and Phoenix. According to data from the Ministry of Infrastructure and Energy (MIE), 90 per cent of crude oil production in 2016 belongs to Bankers Petroleum.”

Why then, is the country not profiting from the oil industry? According to Mr Shaqe, it is a matter of how the agreements have been made.

“Even after 15 years, the companies investing in the industry have not managed to cover the respective costs, and consequently Albania has benefited from less than 2 per cent of the value of production so far,” Mr Shaqe says. “This fact shows not only the lack of preparation and implementation but also poor inspection, monitoring, control and audit performance of public entities: MIE, AKBN and Albpetrol ShA.”

Albania’s Supreme State Audit Institution (SSAI) completed a performance audit for ‘Procedures and Outcomes of Petroleum Agreements in Albania’ at the beginning of 2017, noting that the impact on the economy of using underground assets has been minimal, both in terms of the effect on employment and budget revenues.

“Albania is estimated to have more reserves of more than 277 million barrels and the Patos-Marinëz-Kolonjë oil area is recognised as the largest oil field in continental Europe. But only 2.18 per cent was exploited between 2010 and 2014,” Mr Shaqe says.

But there are positive developments. “The Pennine Petroleum Corporation has finalised an agreement regarding the Velca Bloc,” adds Mr Shaqe. “They have received government approval, which paves the way for other procedures. The agreement is based on the division of production, research, development and production of hydrocarbons and is linked to the state oil company under the management of the Velca Bloc. Under the radar, Shell is also active, having invested over 270 million US dollars in Albania after a very positive discovery in the Shpiragu-2 oilfield,” he concludes.