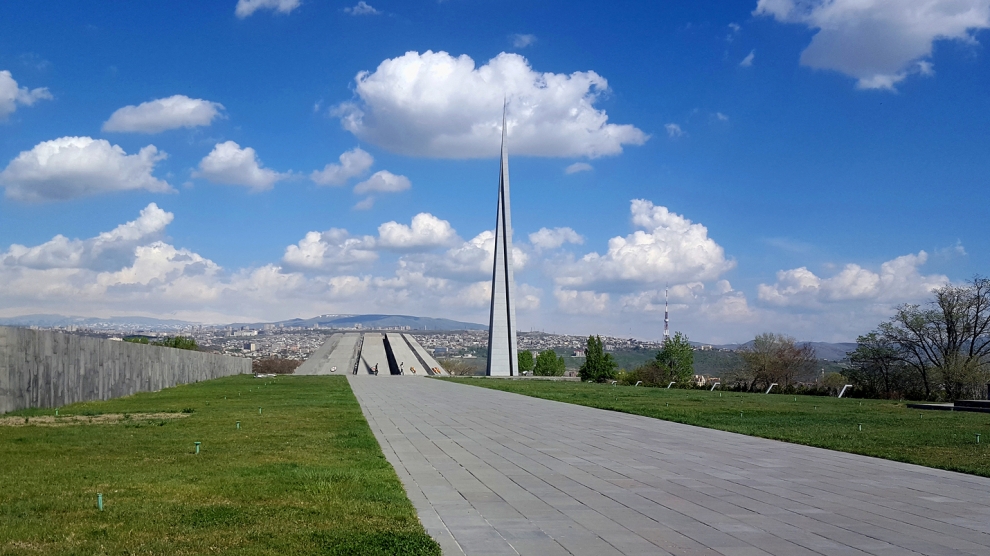 The Armenian ministry of foreign affairs has called on the international community to condemn comments by Turkish president Recep Tayyip Erdogan which it claims insult the victims of genocide.

“Armenia urges the international community to strongly condemn the insult and injury to the memory and dignity of the victims of genocide, and to take further resolute actions in order to reinforce the responsibility of [the United] States to comply with their obligations to protect populations from genocide, to fight impunity and to prevent such a crime ever happening again,” the ministry’s said in a statement.

On April 24, Armenian Genocide Remembrance Day, Mr Erdoğan said that what happened to Armenians in the early 20th century was “reasonable” at the time.

“The relocation of the Armenian gangs and their supporters, who massacred Muslim people, including women and children, in eastern Anatolia, was the most reasonable action that could be taken in such a period,” Mr Erdoğan tweeted.

Approximately 1,5 million Armenians were killed in Turkey between 1915 to 1923 in what Armenia claims was a deliberate campaign of genocide. Ankara has never admitted that the massacres were genocide, long insisting that the deaths occurred in fights with Ottoman forces after what it calls “Armenian separatist groups” sided with the invading Russian army.