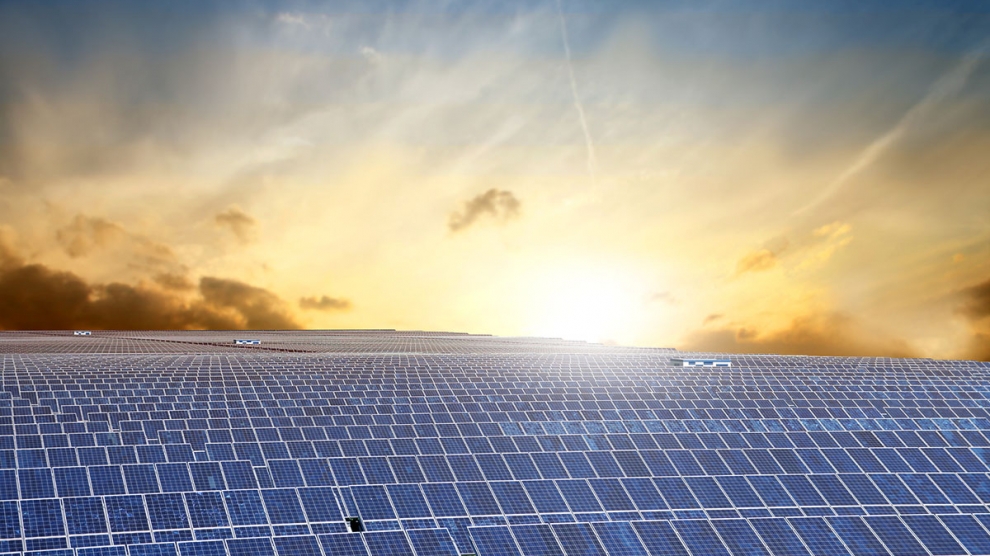 The new plant will offset about 1 million tons of CO2 during its economic life-time of 20 years and create both short- and long-term jobs. In addition, the Masrik-1 plant will improve long-term energy security by promoting the development of solar resources and reducing the country’s dependence on imported natural gas.

“The Masrik-1 solar power plant is a pioneering project for Armenia, as well as for the South Caucasus region, and an exciting opportunity for the country to further develop its renewable energy potential”, said Sylvie Bossoutrot, World Bank country manager for Armenia. “Furthermore, the open and competitive bidding process carried out by the government has set an example for future investment in the country.”

The announcement of Masrik-1, which came on May 11, is a welcome piece of good news for the new prime minister of Armenia, Nikol Pashinyan, who took over only a few days previously after a peaceful popular uprising which has been dubbed a Velvet Revolution.

In 2014, the Armenian government had identified utility-scale solar photovoltaic as a priority under the Scaling-up Renewable Energy Program Investment Plan (SREP) which provided a 2 million US dollars project preparation grant. SREP and the World Bank team supported the Renewable Resources and Energy Efficiency Fund with installation of ground-based solar resource measurements; identification of Masrik-1 as the candidate site for the first round of tender; commissioning of feasibility studies and environmental and social impact assessments; and hiring of a transaction adviser to prepare and support the competitive tender process.

The launch of the Masrik-1 project opens up a new market for Armenia. Another five potential solar projects, with a total capacity of about 55 MW, already identified and prepared with support from SREP and the World Bank, are expected to be launched in the near future.

We Dance Together, We Fight Together: Trouble in Tbilisi Clubland
Emerging Europe Trio Block Joint EU Statement on US Embassy in Israel
Comment