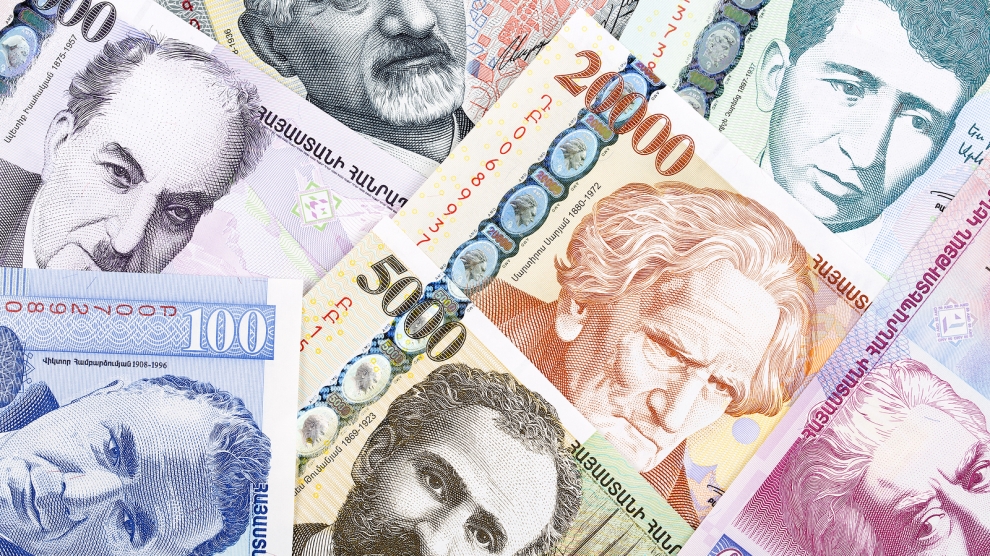 Armenia’s parliament has voted to adopt a new tax reform package, which will introduce a flat income tax rate from 2020.

The government-backed amendments were voted for by 73 MPs, with 32 lawmakers, including those of the opposition Prosperous Armenia Party, voting against it.

According to the new tax code, Armenia will switch to a new, flat taxation system from January 1, 2020, with the income tax rate set at 23 per cent for all citizens regardless of the size of their income. The tax rate will then be gradually decreased to 20 per cent by 2023.

The Armenian government expects income tax revenues to drop by 30 billion drams and payroll tax by 11 billion drams (a total of around 75.5 million euros). The losses will be covered by “indirect taxes”, according to the government.

The new tax package also includes reducing the tax non-residents pay from 10 per cent to five per cent.

At the same time, taxes on the gambling industry will increase by 20 per cent from 2020.