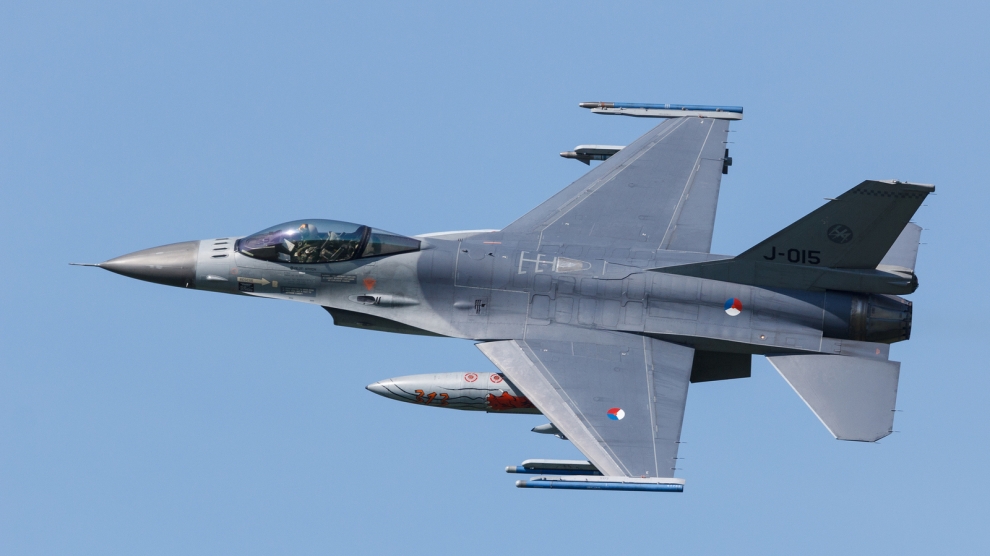 The fighters will cost 1.256 billion US dollars and represents Bulgaria’s biggest military purchase since it joined NATO in 2004. The deal now needs to be approved by the country’s parliament, but is expected to be waved through in a special session next week.

“A long-standing air force dream happened at last,” Bulgaria’s deputy defence minister Atanas Zapryanov told reporters. “It puts them on an equal footing with our NATO partners. Our air force will have confidence that they have something as contemporary and up-to-date as our colleagues.”

Mr Zapryanov said that six single-seat and two, two-seat F-16s would be delivered by 2023.

The deal has four key elements – delivery of the aircraft, delivery of their combat equipment, supply of simulators and logistics equipment. Training for pilots and ground crew was also included in the price.