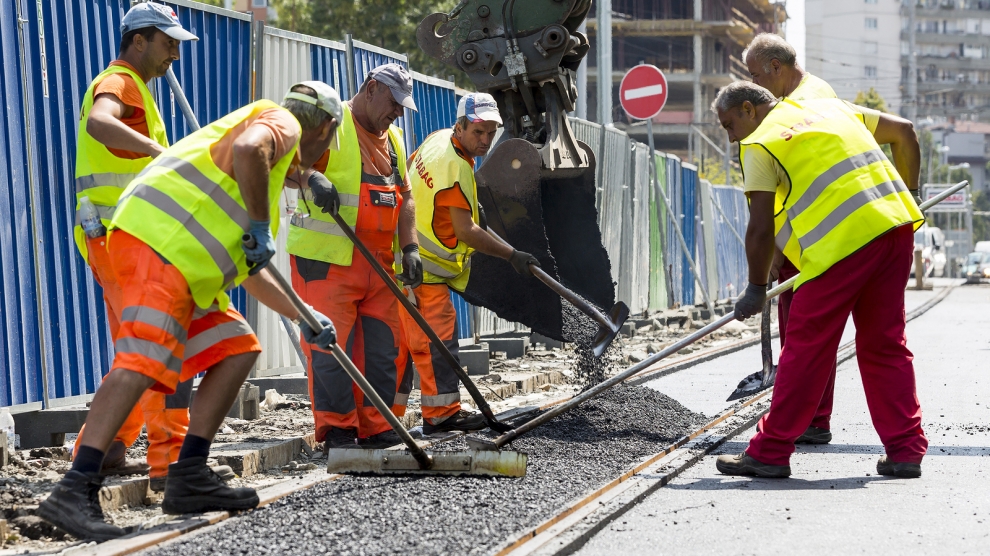 The populations of Central, Eastern, and Southeastern European (CESEE) countries are expected to decrease significantly over the next 30 years, driven by low or negative net birth rates and outward migration, leading to significant impacts on growth, living standards, and fiscal sustainability.

“From one view point, this changing profile is, literally, living proof of the region’s recent economic progress. It is to be celebrated,” said International Monetary Fund (IMF) Deputy Managing Director Tao Zhang at a conference, Demographics, Jobs and Growth: Navigating the Future in Central, Eastern and Southeastern Europe, organised by the IMF and the Croatian National Bank (CNB) in Dubrovnik.

“Over the past three decades, living standards in the region have risen rapidly. GDP per capita has more than doubled, and per capita incomes now approach those of Western Europe in some of the countries. Longevity has also risen, with life expectancy increasing from 67 to almost 74 years since 1995,” he added.

According to the latest report published by the IMF, Demographic Headwinds in Central and Eastern Europe, the labour force in CESEE countries is projected to shrink over the next three decades, while ageing populations will increase demands on health care and pension resources.

Bulgaria, Latvia, Poland, and Ukraine are projected to experience the worst labour force declines, more than 30 per cent, by 2050. But even in some of the better cases, such as Slovakia or Serbia, the labour force could decline by 20 per cent by 2050. And emigration has exacerbated the problem of contracting labour supply and has accelerated ageing.

“Shrinking labour supply and lower productivity of older workers, together with greater pressure on public finances, could cost countries about 1 per cent of GDP per year,” explained Mr Zhang. “This will also slow income convergence. In the absence of demographic pressures, per capita GDP in the region could have reached 74 per cent of Western European levels in 2050, up from 52 per cent in 2020. With the demographic headwinds, CESEE’s per capita GDP is projected to reach only 60 per cent of Western European levels in the same time frame.”

Inward migration policies have been used in some cases to address seasonal labour shortages. For example, the Czech Republic, Poland, and Slovakia have recently simplified procedures for short-term foreign workers from selected non-EU countries, especially Ukraine. Other countries, like Poland, have also adopted measures to promote return migration, including programmes to maintain ties and facilitate communication of job opportunities with diaspora abroad.

“Other ways to increase the size of the workforce could include encouraging more women and older workers into work. Policymakers could also consider raising the retirement age and ensure pensions are compatible with work. Nevertheless, for older workers to remain in the labour force, health outcomes would need to improve,” Mr Zhang underlined.