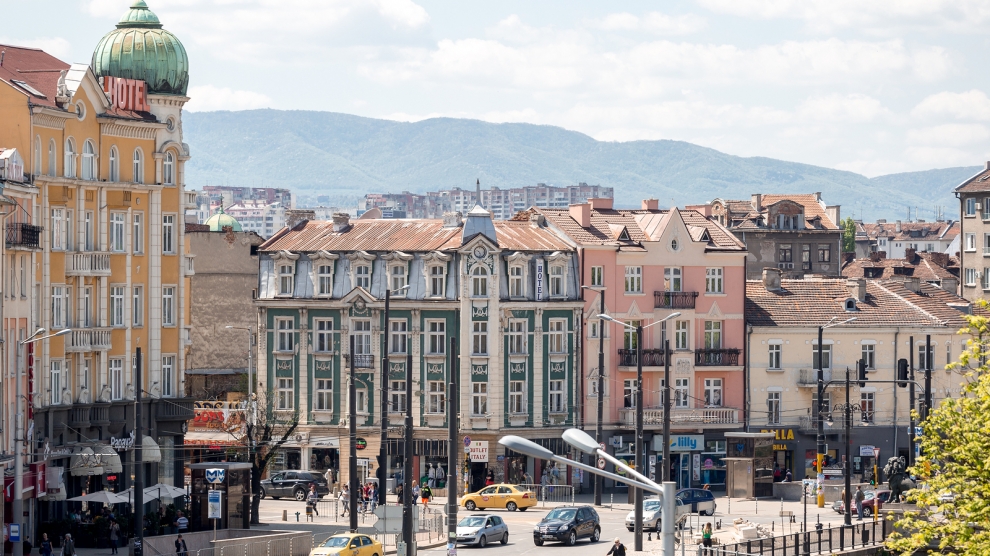 The Bulgarian Commercial Registry, which records and holds information about all of the country’s companies and non-profit legal entities, has been down since August 10. Registering a new company or updating existing information is impossible. Zornitsa Daskalova, executive director of the Registry Agency, which is responsible for managing the commercial registry’s database, resigned on August 17 after failing to get the registry up and running again.

Before the registry was established in 2008, the registration of companies was decentralised – each of the 28 district courts registered companies operating in their jurisdiction on paper. The Properties Register, which is also under the remit of the Registry Agency, fortunately remains unaffected.

Before becoming director of the Registry Agency, Daskalova served in Bulgaria’s anti-monopoly commission (the Commission for the Protection of Competition), where, according to Capital.bg, she established links with media mogul and member of parliament Delyan Peevski.

The IT company responsible for the maintenance of the registry, Lirex, refused to comment on the collapse, but has stated that it is focusing on restoring it fully. Vice Prime Minister Tomislav Donchev stated that 25 terabytes of information had been affected, but no data has been lost or manipulated. The state’s security services, the General Directorate for the Fight against Organised Crime and the State Agency for National Security, are investigating the case.

Prime Minister Boyko Borissov told bTV that the authorities are conducting an audit of all state organs, such as government ministries and agencies, that store large databases. Borissov stated that such authorities will be required to send their databases to the government on a weekly basis for storage as backup. On the other hand, experts say that the collection of such vast amounts of data in one place will require a higher level of security. Multiple firms will need to be involved in ensuring the security of the data, as a system of checks and balances between them will be created. In the meantime, the State e-Government Agency has started a comprehensive audit of all electronic systems, despite experts calling for such an audit to be independent.

Trud, a Bulgarian daily, has pointed the finger at Hristo Ivanov, former justice minister under the first Borissov government. A back-up centre was established before Ivanov’s mandate, however, Trud argues that Ivanov refused to a sign a 100,000 leva licence for Oracle, a software company, when he became justice minister, according to IT specialists who were fired from the Registry Agency at the time. This, allegedly, led to the reserve centre not functioning.

Ivanov responded to this criticism by stating: “when we were in power, the agency’s management conducted inspections on the system every week and checked whether the data had been copied. An external firm conducted a comprehensive analysis and made numerous recommendations. The whole process had been fully analysed. There were two repositories… The accident was either deliberate, or the result of negligence or mismanagement.”