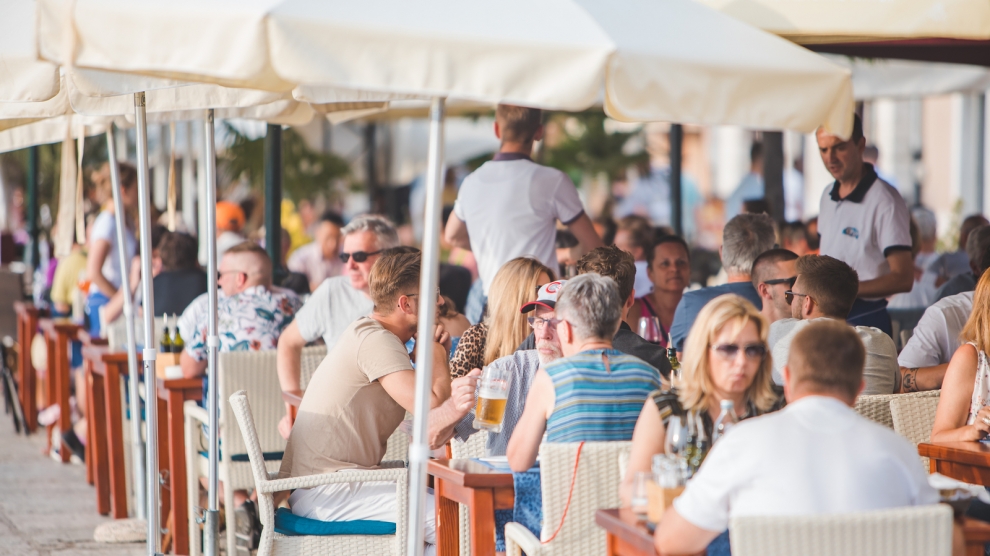 Croatia’s government has backed down over plans to increase the pensionable age from 65 to 67.

The announcement came right after several trade unions asked people to take the streets to force the government to hold a referendum and to consider the 700,000 signature collected under the initiative 67 is too much.

Prime Minister Andrej Plenković said the government will present a bill on amendments to the Pension Insurance Act which will “respect the will of citizens.”

However, it will also propose amendments to the Labour Act and other laws that regulate the status of certain categories, so that people who want to work after the age of 65 are free to do so.