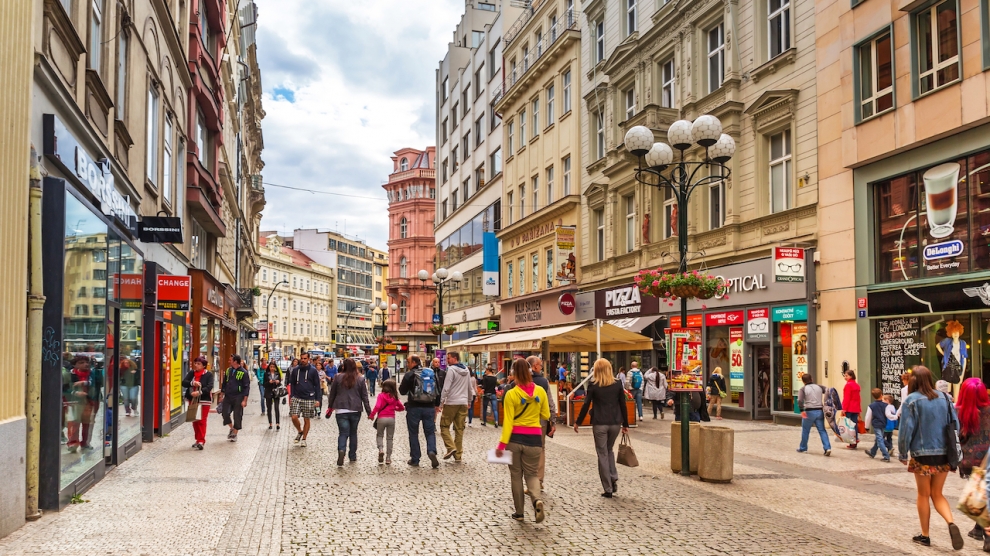 The Czech government is looking to attract more foreign workers by simplifying the process of issuing work permits, addressing the challenges posed by the increasing labour shortage in the country.

According to a new government strategy, Czech firms can now employ highly-qualified people from Ukraine, Montenegro, Serbia, Moldova, and from central Asia.

“There is no need to recall the damage caused by a lack of qualified employees in our economy, and therefore we need to act quickly,” said Vladimír Dlouhý, president of the Czech Chamber of Commerce.

“Yes, it’s a drop in the ocean. Even such a quota will not satisfy employers’ demand for workers because, according to our analysis, they currently lack 500,000 people,” explained Mr Dlouhý.

According to the Czech Labour Office, the unemployment rate fell to 2.6 per cent in June, its lowest level in 22 years and the lowest in the European Union.