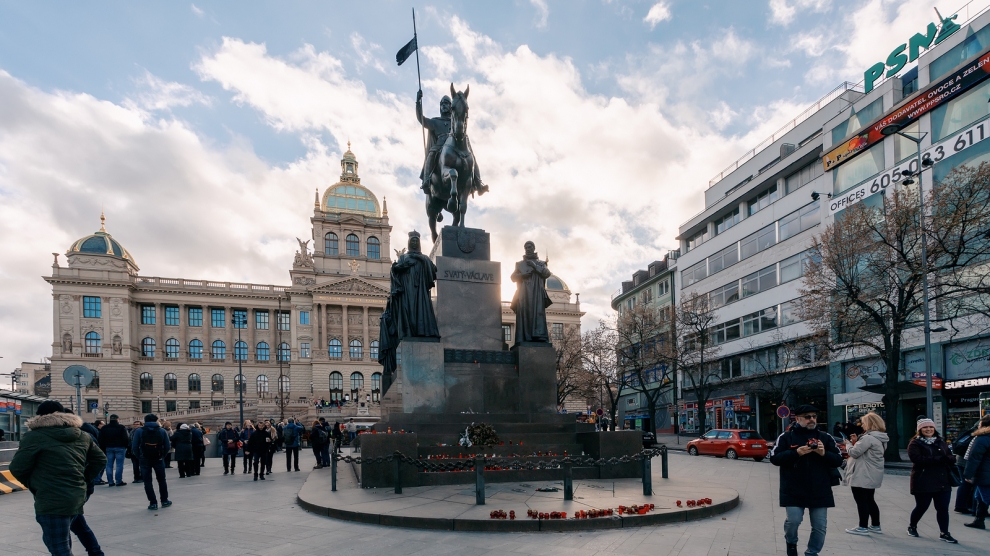 The Czech government has agreed on legislation that will guarantee the rights of British citizens living in the country in the case of a no-deal Brexit, until at least 2020. Around 7,000 Britons live in the Czech Republic.

“We are of course counting on there being a reciprocal move,” said Prime Minister Andrej Babiš.

Deputy Prime Minister Jan Hamáček added that if the legislation is not passed by parliament it could threaten around 40,000 Czechs currently living in Britain.

The proposal addresses the issues related to residence, access to the labour market, public health insurance, the pension system, as well as the status of colleges, students and academics, the question of direct taxes and the recognition of qualifications.

The European Commission has asked all governments of member states to grant temporary residence permits to British nationals in order to give them time to apply for long-term residency status.